NIS realizes profit of RSD 3.7 billion in first quarter of 2018 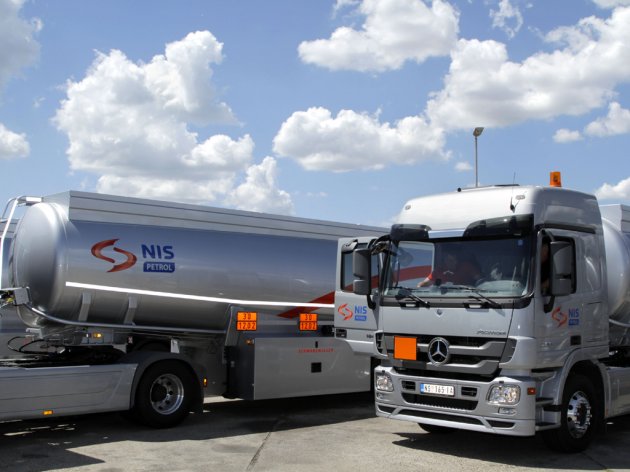 As said, RSD 7.8 billion was invested in development, which is 68% more than in the same period last year.

The majority of the funds were invested in the fields of research and production of oil and gas, and over EUR 300 million was set aside for the construction of the facility for deep processing and modernization of the Pancevo oil refinery.

Kirill Tyurdenev, CEO of NIS, said that, in line with the development strategy until 2025, NIS would “focus on the realization of strategic investments”.

– Our priority remains the implementation of innovative solutions and equipment producing a positive business effect and contributing to the protection of people’s health and the environment – Tyurdenev said.

He added that “at the same time, we will work on improving operating efficiency and digitalization of business”.