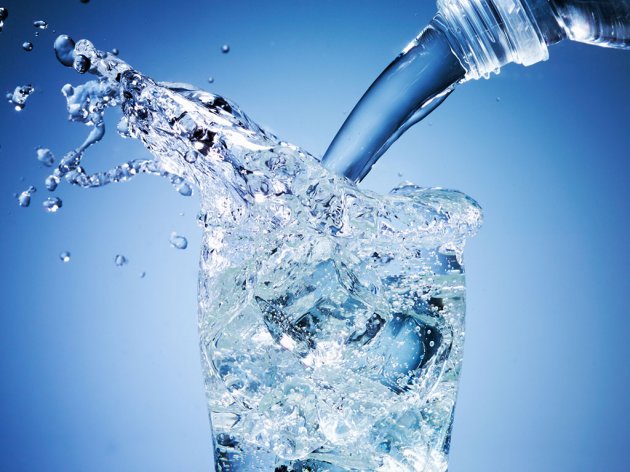 Illustration (Photo: Tim UR/shutterstock.com)
Voda Voda signed agreements on export and distribution of its made-in-Serbia product to three countries of the Persian Gulf, Bahrain, Qatar and Saudi Arabia, on Friday, April 27, 2018, following a successful last year in the market of Kuwait.

The agreements were signed by the creator of the Voda Voda brand, Vojin Djordjevic, and distributors from Qatar, Bahrain and Saudi Arabia, who agreed that the potential of the Serbian product is great and that it would soon spread to the entire Middle East.

Djordjevic also expects agreements with the United Arab Emirates and Yemen, as well as with many countries from the area, to be signed by the end of the year.

When it comes to the amounts to be exported to the said countries, Djordjevic says that it has been agreed with the partners to deliver 10 million liters in the first year.

Only logged-in users can comment.
Latest
Most read
Can Coronavirus Jeopardize the TurkStream Gas Pipeline Project in Serbia? 09.04.2020.
World Bank Projects 0.5% Drop of Serbia's GDP, More than 4% in Europe 09.04.2020.
Ban on Export of Oil and Yeast to be Removed 09.04.2020.
Measures of the Government for Companies from the Angle of Banks – Quickest Realization Possible Required 09.04.2020.
Permits for Movement During Curfew to be Issued Electronically from Today 08.04.2020.
Invitation and Instruction to Companies to Apply for Economy Stimulus Program 09.04.2020.
Serbian Association of Employers Proposes Vouchers for Purchase of Domestic Goods Instead of EUR 100 for Each Citizen 08.04.2020.
Government Considering Decision on Closing Large Companies, Banks to Work on Weekend to Pay Pensions 09.04.2020.
Weather
Weather forecast