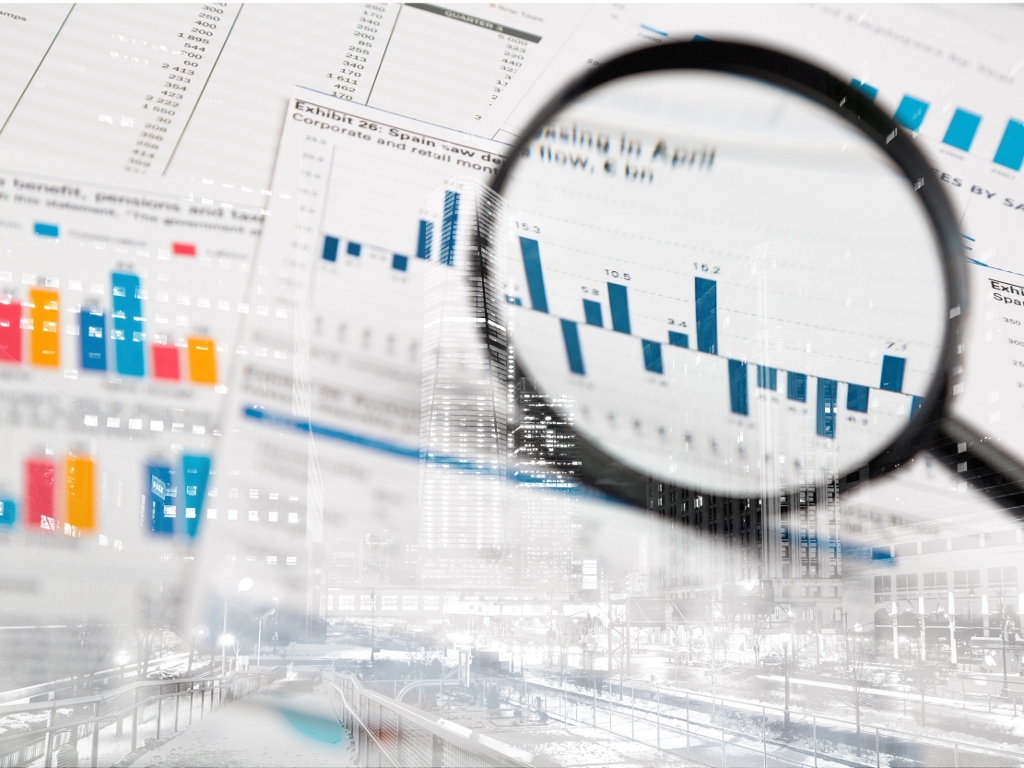 At the meeting of the National Alliance for Local Economic Development (NALED) said that the increase amounted to around EUR 80 million.

She reminded that direct foreign investments had amounted to EUR 2.6 billion in 2016, a “historical success”, as she called it.

– It's important for those results to continue in 2018 – Brnabic pointed out.

Last year, as she said, agreements on the allocation of incentives from the budget for 36 projects in the amount of EUR 50 million were signed, and more than half of those projects are carried out by local companies.