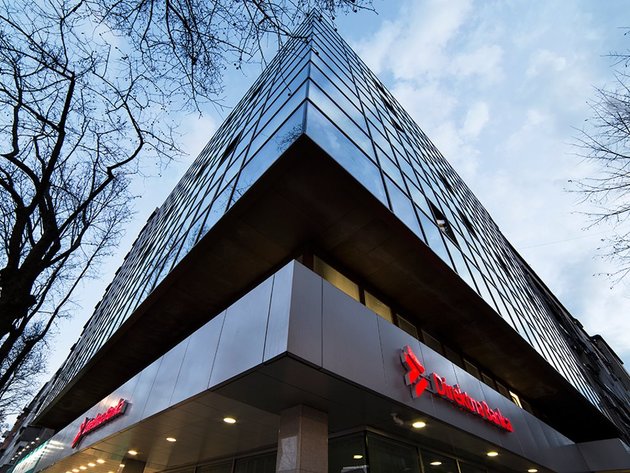 Direktna Banka
Direktna Banka Kragujevac announced on Monday, April 23, 2018, that it had officially bought 100% of Piraeus Bank Belgrade from the Piraeus Bank Group, to the end of expanding its operations and strengthening its position in the market of Serbia.

As stated in the press release, Direktna Banka, as a universal bank, is oriented towards servicing natural persons, as well as small and medium enterprises, and it is constantly upgrading its offer of banking products and services in line with the demands of the local market.

The integration with Piraues will secure improved availability of Direktna Banka to its clients, as the bank’s sales network will increase by as much as 50% with this integration, the bank announced.

After the merger, which is expected to take place in November 2018, the banks will operate under the name of Direktna Banka and have a single network of branch offices throughout Serbia and a property of close to EUR 500 million, it is said.

Last year alone, Direktna Banka also bought Findomestic Bank Belgrade and realized a profit of RSD 1.9 billion, and the positive trend continues in 2018 as well, as seen from the first quarter profit of RSD 118 million.