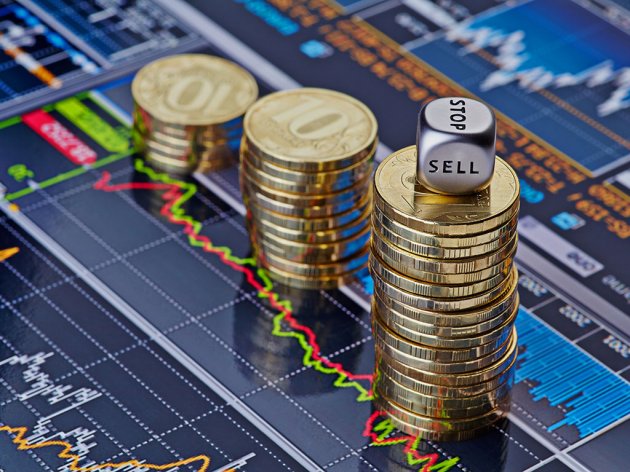 (Photo: SergeyP/shutterstock.com)
The Italian company for the production of electrical energy from renewable sources Fintel Energia Group announced that its Serbian subsidiary Fintel Energija had filed a request for listing of shares at the Prime Market of the Belgrade Stock Exchange.

The application that was initially filed to the Securities Commission of the Republic of Serbia on April 18 is part of the process of the initial offering of the company’s shares at the Belgrade Stock Exchange, as Fintel Energia Group announced.

The listing of shares will be realized so as to enable the purchase of shares for both institutional and individual investors, Fintel Energia Group says.

The company also said that the preparation of the prospect for the announced listing was in progress.