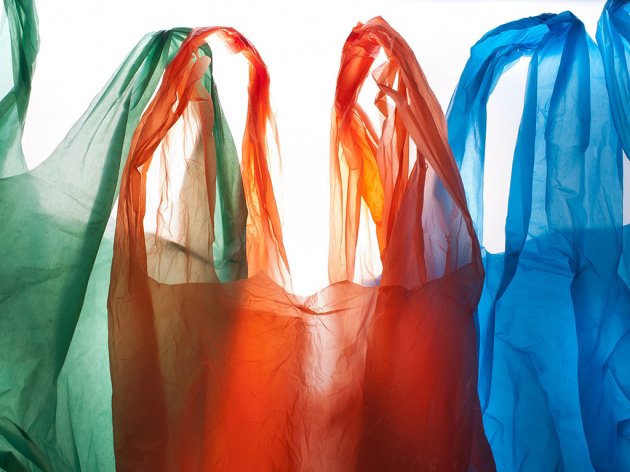 Illustration (Photo: Jozef Sowa/shutterstock.com)
Citizens of Serbia use seven plastic bags a day on average, amounting to as many as 2,555 a year. This brings the number of plastic bags used each year in Serbia up to two billion. The average duration of the use of one plastic bag is 12 minutes, and it takes 400 to 1,000 years for a plastic bag to decompose!

In order to decrease the usage, the European Union adopted a decree which limits the maximum annual use of these bags to 90 per person by the end of 2019 and 40 by 2020.

This is one of the EU directives that Serbia will need to implement on its road to the membership in the community, and, as representatives of the Ministry of Environmental Protection said at the panel discussion about charging for plastic bags at store chains, held on Thursday, April 19, 2018, in Belgrade, in the organization of the InStore Magazine, “the ministry’s policy is such that the end goal is to stop using plastic bags”. It is not yet known, however, whether the use of plastic bags will be banned and when. The ban would pertain to thin, non-degradable plastic bags.

Many countries have already fully banned their use already, that is, they’ve implemented fees, and according to representatives of the Ministry of Environmental Protection, a full ban often occurs as a consequence of an inadequate methodology of calculating the usage of plastic bags per user. Some countries, when they are unable to define a precise methodology that would monitor whether the number of plastic bags used per citizens annually is exceeded, decide to ban them completely.

– By setting such a high fee, we practically implemented the measure of stimulating increased production of biodegradable plastic bags. The EU decree will be turned into a general law on fees for environmental pollution, for which the Ministry of Finance is responsible – said Radmila Serovic of the Ministry of Environmental Protection. 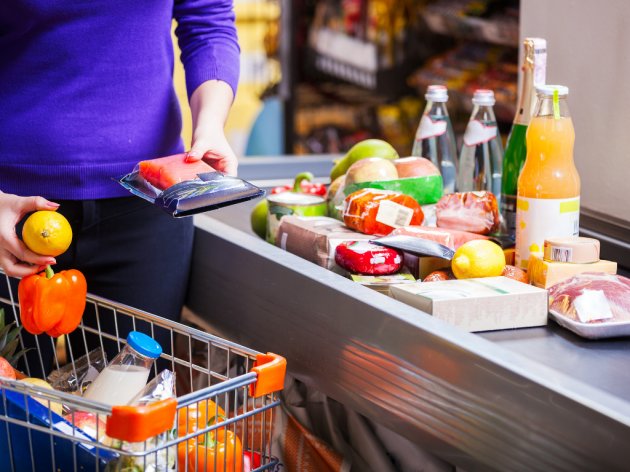 Until the European laws are fully implemented in Serbia, certain store chains have started an initiative for the reduction of the usage of plastic bags.

Since Monday, April 16, 2018, Shop&Go stores have been charging 2 dinars for a plastic bag. The idea is for consumers to develop a habit of carrying cotton bags when shopping. In the first three days, the usage of plastic bags in these stores was cut down by nearly a half.

As Nikola Papak, Corporate Communications Manager at Delhaize Serbia, says for eKapija, the company’s strategic orientation is to expand this initiative to other store chains it owns too. It is not yet known, however, when this might happen. As Papak explains, plastic bags for fruit and vegetables are not charged for at Shop&Go stores, but might be at some point in the future.

Other companies, participants at the panel – dm, Domaci Trgovinski Lanac and Univerexport – are also interested in getting involved in this program, and the initiative is also supported by Mercator and Gomex.

Among the pioneers in charging for plastic bags in Serbia is the dm store chain. In these stores, big bags have been sold since 2012, and the consumers are also offered environmentally friendly bags.

– We sell around 100,000 of these bags a year, and each one that gets damaged can be replaced with a new one for free – says Svetlana Jovanovic Mitic, Marketing Manager at dm.

According to Spomenko Djordan, Commercial Director at Univerexport, this store chain will support the initiative for the reduction of the usage of plastic bags by charging for them, with the aim of changing customers’ habits. 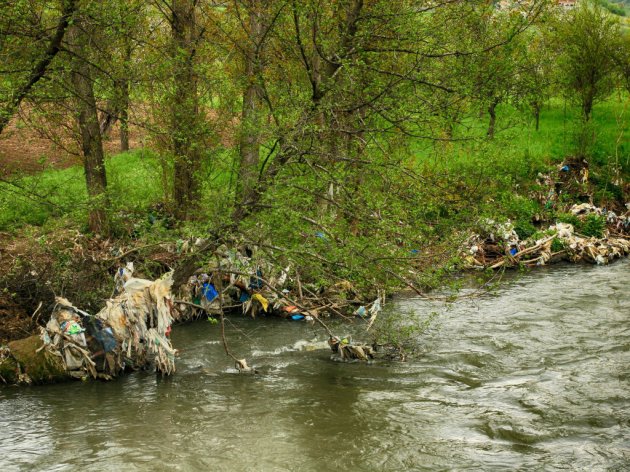 (Photo: TPGryf/shutterstock.com)
All those who don’t decide to charge for plastic bags by themselves, so as to incite consumers to use them less frequently, might only be obliged to do so by law.

More plastic than fish in seas

In addition to plastic bags, another big problem is plastic packaging. It takes hundreds of years for plastic to decompose, and the public was shook several years ago by the projection that, if nothing is done about it, there will be more plastic than fish in the seas and the oceans of the world by 2050.

You must admit that you have at least one bag for other bags at home, albeit reluctantly. Next time, bring one of those to the store, or better yet, replace it with a canvas bag.

You will save up a couple of dinars, and, most importantly, help preserve the environment.