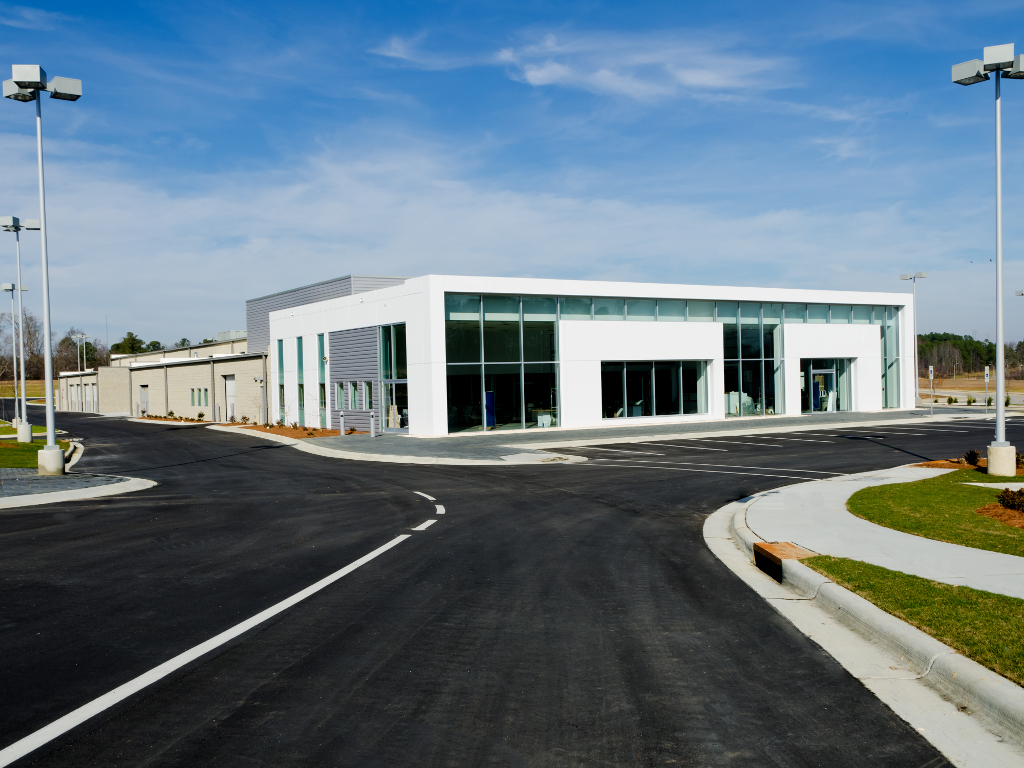 Illustration (Photo: Konstantin L/shutterstock.com)
The Japanese producer of cooling systems, devices and compressors Mayekawa bought land in Industrial Zone in Smederevo in early 2018, where it plans to build a production hall, as reported on the City of Smederevo website.

As Zikica Andrejevic, director of Mayekawa SRB, registered in January 2018 with the seat in Smederevo, said at the recently held meeting with Mayor Jasna Avramovic and company representatives, the facility is to be built in three phases.

– After the completion of the first one, we plan to employ 15-30 workers, then 30-70 next year, then 70-100, and then over 200 workers in the end. Our aim is to master the production gradually, as this is a remarkably responsible, complicated and high-tech product, which is to be assembled in Smederevo. The Industrial Zone already features the Smederevo-based company Em Dip pro team, which will produce pressure vessels for the needs of Mayekawa SRB, which, along with the cooperation with the company Klima, gives added value to the entire project – Andrejevic said.