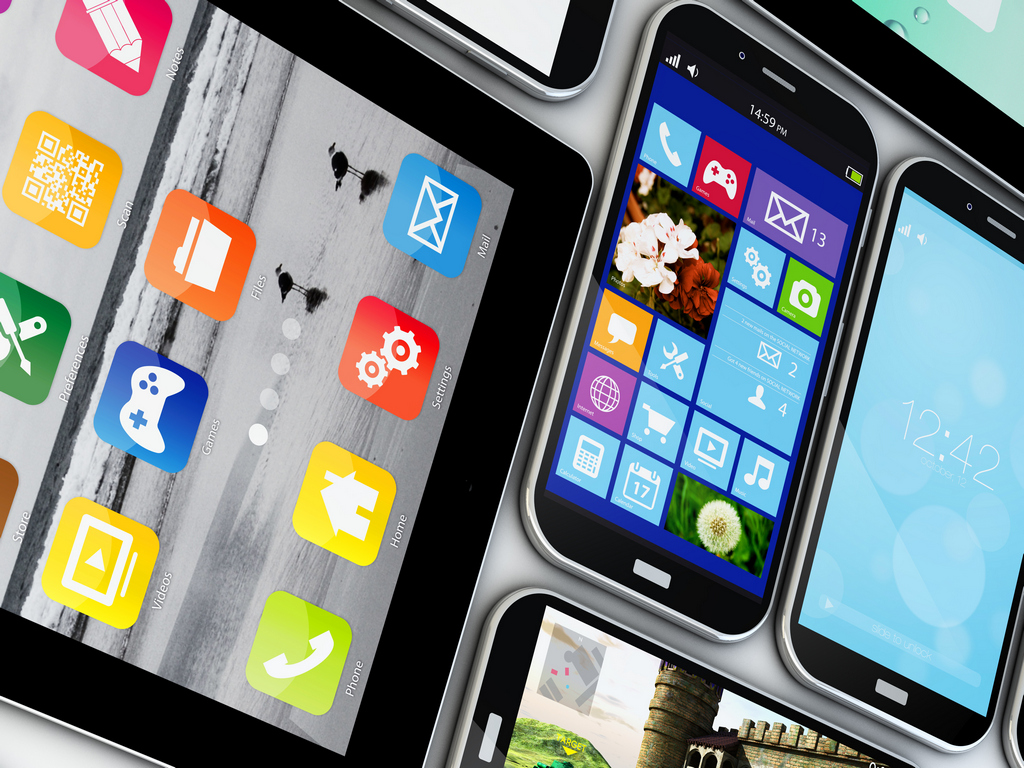 Illustration (Photo: Georgejmclittle/shutterstock.com)
Samsung has created a smartphone for users who do not want to use the internet.

The specifications and the design of Galaxy J2 Pro is similar to that of other high-quality Samsung smartphones, but can't run certain apps or connect to the web.

A press release by Samsung says that J2 Pro is meant to help students stay focused on classroom activities, instead of constantly checking messages and content on Snapchat, Facebook and other apps.

The company has also offered a discount for customers of 18 to 21 years of age for the device whose regular price is USD 186. The device is available in black or gold, has a 5-inch AMOLED screen, 1.5 GB of RAM and a micro SD car slot. There's also the front side camera of 5 megapixels and a back camera of 8 megapixels.

The phone features apps that don't require an internet connection to run. The phone is also meant for younger children whose parents want to have control over the usage.