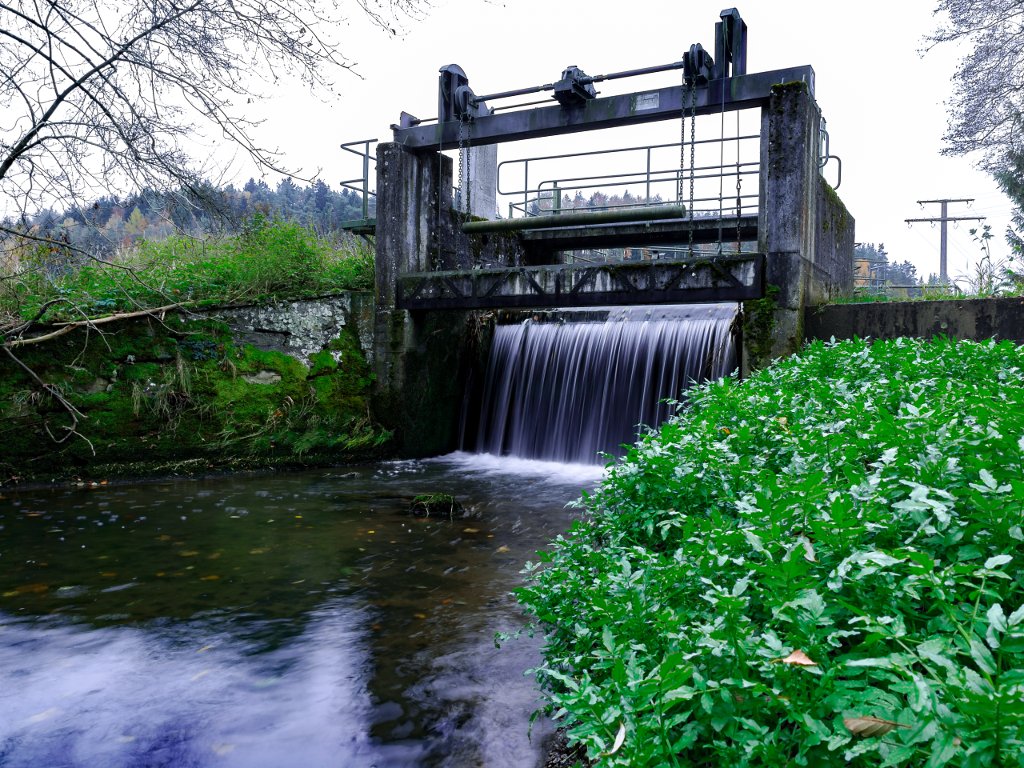 Illustration (Photo: iLUXimage/shutterstock.com)
Minister of Mining and Energy of Serbia Aleksandar Antic talked to the newly appointed Ambassador of Austria to Serbia Nikolaus Lutterotti about the cooperation between the two countries, focusing on energy, on Saturday, April 14, 2018.

– We are ready for a further strengthening of cooperation, especially in the construction of mini hydro power plants, keeping in mind the considerable hydro energy potential of Serbia. There’s also a pronounced interest of Austrian companies in the implementation of top technologies in enhancing energy efficiency in construction – Lutterotti said.

Antic said that the total economic relations between the two countries were at the highest possible level and marked Austria as one of Serbia’s most important trade partners.

– The energy sector has an important role in the economic cooperation between the two countries, keeping in mind the large number of projects being realized, including revitalization of energy facilities. A good example of good practice is the revitalization of the Hydro Power Plant Zvornik, carried out by an Austrian partner, the company Voith Hydro – Minister Antic said.