“Belgrade beneath Belgrade” show at Kalemegdan from April 17 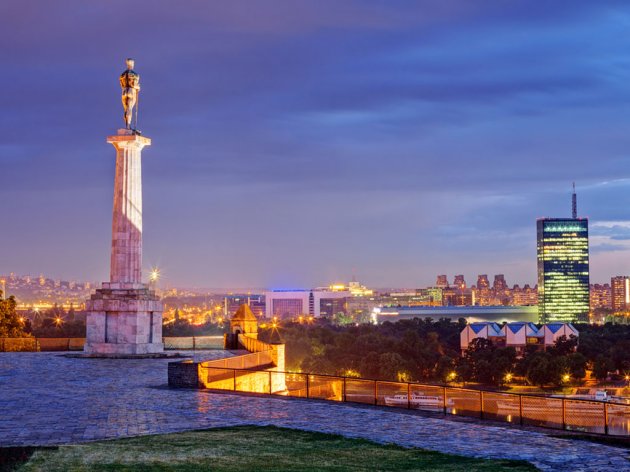 Kalemegdan (Photo: shutterstock)
The photo show titled “Belgrade Beneath Belgrade” will open on April 17, at 12 o’clock, at the Sava promenade at Kalemegdan.

The authors of the show, Zoran Nikolic and Vidoje Golubovic, will take interested visitors on a tour through the Belgrade Fortress.

The show is based on the eponymous book, which has had nine editions under Sluzbeni Glasnk and six under Laguna. A team headed by Golubovic and Nikolic entered many old, forgotten locations, as well as some new ones whose mysteriousness draws visitors in.

They pointed out that the Roman Well reminded them of times long past.

– As a twin to this structure, a well has been revealed to the public on the bottom platform at the Vuk Monument station. The caves of Tasmajdan are one of the most interesting underground urban structures today, whereas the Zemun dungeons are a kind of an underground ornament. The large gunpowder storage and wine cellars in the Karadjordjeva Street are a great time machine reaching far back into the past – the team believes.

The aim of the show is to bring the past which has left underground traces in the city’s history closer to the people of Belgrade, visitors and tourists. The exhibit is being realized by the PE Belgrade Fortress and is a part of the program of the Days of Belgrade event.