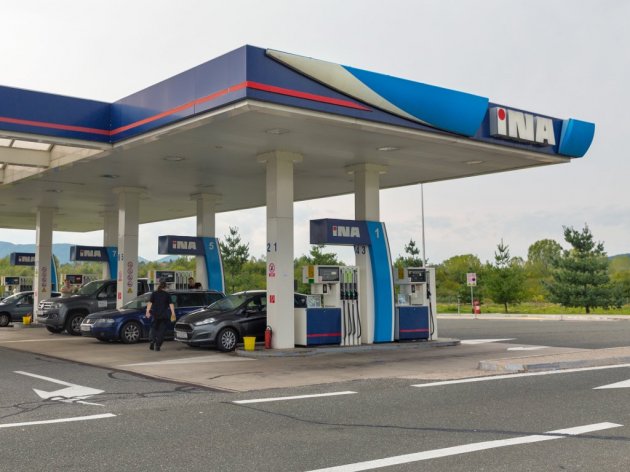 (Photo: Sergiy Palamarchuk/shutterstock.com)
The president of the Management Board of INA, Zoltan Aldott, was appointed member of the Supervisory Board of MOL Group on Thursday, April 12, 2018. He announced his attention to leave the said position at INA after the company’s GM, scheduled for June.

As INA reported, MOL has announced that it will propose to the Supervisory Board of INA to appoint Sandor Fasimon as the new president of the management.

Aldott was appointed president of the Management Board of INA in April 2010.

Let us remind that the Croatian government recently decided to have the international consortium of Morgan Stanley, Intesa Sanpaolo and Privredna Banka Zagreb be its adviser in the potential buyout of INA’s shares from MOL.