Penalties for early retirement to be abolished in mid-2018? – Amendments to the Law on Pension and Disability Insurance being prepared 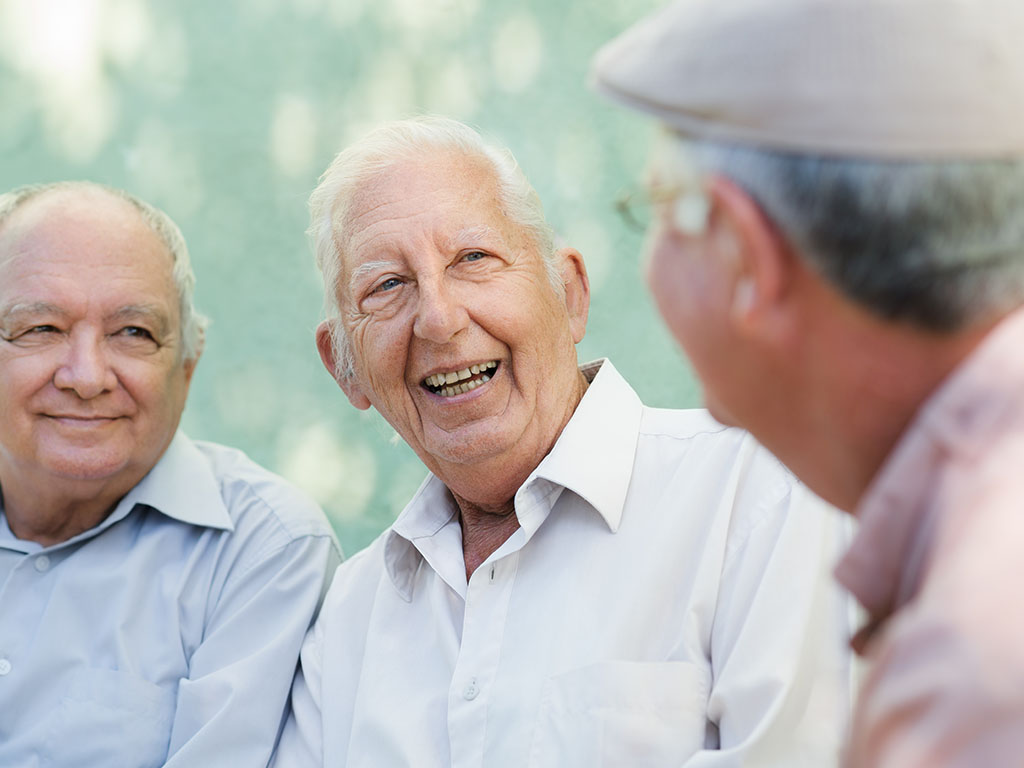 Illustration (Photo: Diego Cervo/shutterstock.com)
The penalties for retirement before 65 years of age might be abolished in mid-2018, as the amendments to the Law on Pension and Disability Insurance are expected to be adopted, Ljubisav Orbovic, chairman of the Confederation of Autonomous Trade Unions of Serbia, told Politika.

– It has been announced that the amendments to the existing law, which the work group has been preparing for some time now, will put a stop to permanent penalties to pensioners – he says.

Instead of a permanent reduction of pensions by 0.34% a month, the proposition of the Confederation of Autonomous Trade Unions of Serbia is for penalties not to apply after the subject turns 65 and for pensioners to continue being paid the full amount. Despite the fact that the Confederation of Autonomous Trade Unions of Serbia filed the said initiative to the Social-Economic Council a year and a half ago and that the then president, Aleksandar Vucic, and the minister of labor, Aleksandar Vulin, supported the proposition, it is only now that the effort might produce some results, Politika writes.

The explanation as to why this law proposition wasn't presented before the end of 2017, when it was expected, is that they waited for the final review of the IMF arrangement. However, that has passed as well. The Ministry of Labor recently confirmed for Politika that “the amendments are being prepared, but concrete solutions have not yet been defined”.

As it is unofficially learned, however, from sources close to the work group which is preparing the amendments, the work on the solution to the problem has been accelerated, so that the law proposition could be put before the Government by the end of this spring, the Belgrade newspaper reports. The Confederation of Autonomous Trade Unions of Serbia says that they expected the final version of the law to be completed by the end of March, but that this deadline had been broken.

Although this would be great news for all future pensioners and those who retired early, it's no wonder that the state is not in a hurry, as the sum of RSD 1.7 billion a month, that would otherwise be paid to pensioners, if not for the penalties, is saved this way. This amounts to RSD 20.4 billion a year, Politika writes.
Companies:
Republički Fond za penzijsko i invalidsko osiguranje
Ministarstvo rada, zapošljavanja, boračkih i socijalnih pitanja Republike Srbije
Savez samostalnih sindikata Srbije
IMF Washington D.C.
Tags:
Ministry of Labor
Government of Serbia
Confederation of Autonomous Trade Unions of Serbia
Ljubisav Orbovic
Law on Pension and Disability Insurance
Pension and Disability Insurance Fund
early retirement
retirement
penalties for early retirement
Social Economic Council
Aleksandar Vulin
Aleksandar Vucic
reduction of pensions
Share: