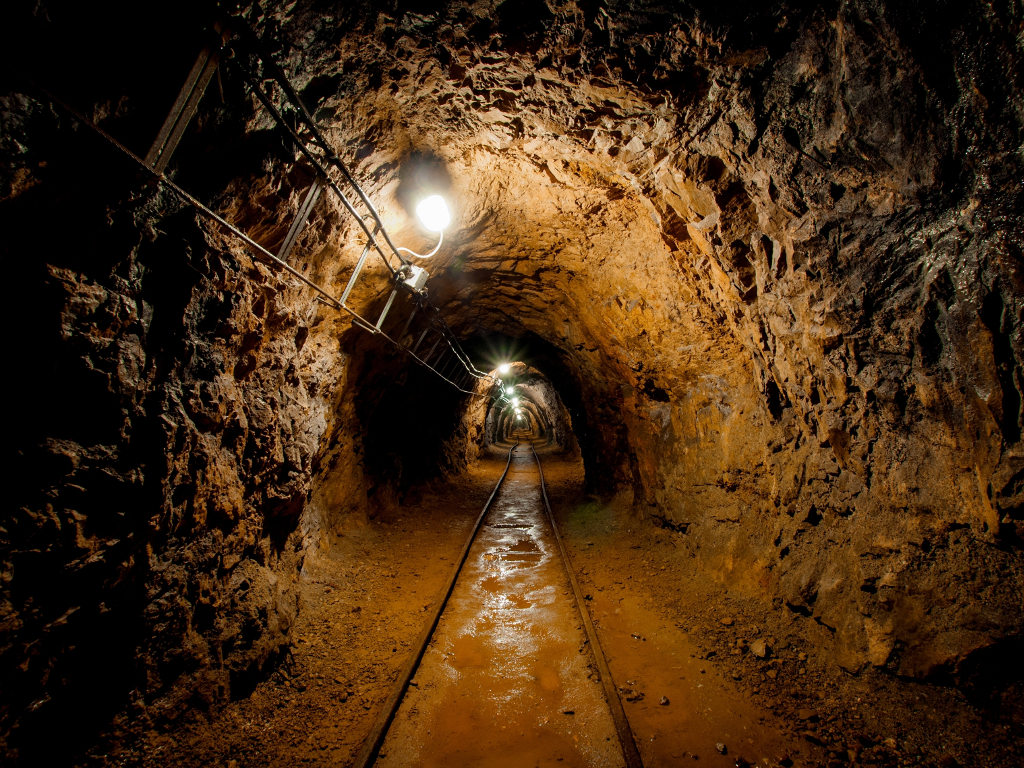 (Photo: SvedOliver/shutterstock.com)
Project Jadar, which envisages the exploitation of lithium and borate near Loznica, will adhere to the highest global environmental standards, Serbian Minister of Mining and Energy Aleksandar Antic said on Monday, April 2, 2018.

At a meeting of the Project Jadar Work Group, he said that the implementation of the latest technology, especially in the exploitation and the processing of minerals, would bring numerous benefits to the local community and the state.

Project Jadar is being developed by the company Rio Tinto, which has invested more than USD 90 million in it.

The meeting was attended by representatives of the Government, the Town of Loznica and the company Rio Sava Exploration, a member of the Rio Tinto Group.

The Government of Serbia and the British-Australian company Rio Tinto signed the Memorandum of Understanding on Project Jadar in late July 2017.

Jadar is believed to be one of the biggest lithium sites in the world, featuring high concentrations of lithium and boron, and the geological site has been estimated at 200 million tons.