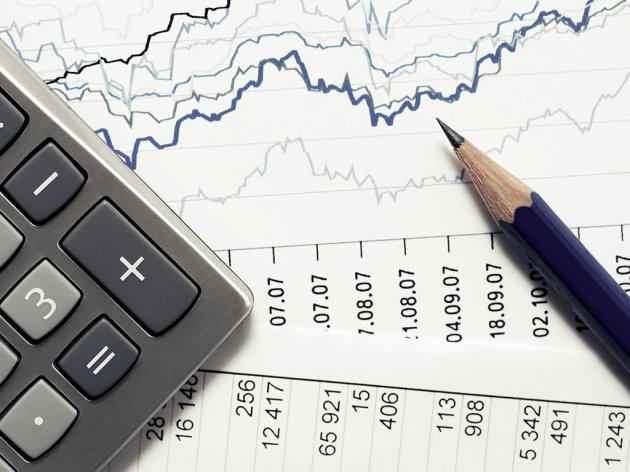 Illustration (Photo: wrangler/shutterstock.com)
The total foreign trade of Serbia in January and February 2018 amounted to EUR 5.48 billion and is higher by 15.5% compared to the corresponding period of 2017, with the growth of export amounting to 13.8% and the import to 16.8%.

In the said period, goods worth EUR 2.36 billion were exported, whereas the import amounted to EUR 3.11 billion, making the deficit equal EUR 748.9 million, an increase by 27.7% compared to the same period last year, the Statistical Office of the Republic of Serbia announced.

Expressed in dollars, the total foreign trade in the first two months amounted to USD 6.73 billion, an increase by 33% year-over-year.

The export-import coverage ratio dropped to 76% from 78% in the first two months of the last year.

The biggest merchandise trade was realized with the countries with which Serbia has free trade agreements. EU members account for 64.2% of the total trade.

In the trade with the CEFTA countries, Serbia realized a surplus of EUR 246.4 million, with the export amounting to EUR 361.9 million and the import to EUR 115.5 million. The export-import coverage ratio is 313.3%.

The biggest surplus was realized in the trade with Bosnia and Herzegovina, Montenegro and Macedonia, but there was also a surplus in the merchandise trade with Italy, Bulgaria, Slovakia, Great Britain, Croatia, Sweden and Slovenia. On the other hand, Serbia has the biggest deficit in the trade with China, because of the import of phones and laptops and with the Russian Federation due to the import of energy sources, primarily oil and gas.