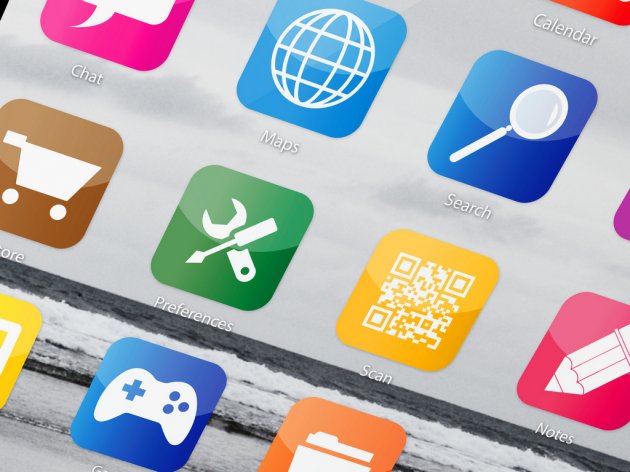 Illustration (Photo: Georgejmclittle/shutterstock.com)
Have you ever noticed that Android doesn't look quite the same on your friend's phone as it does on yours, even though you're using the same version?

The reason is that each mobile phone manufacturer can adapt the operating system, as it is an open source project. Any programmer can develop it and make their own adapted ROMs.

Unfortunately, this practice has led to illegal distribution of Google's apps, and the company has started blocking unauthorized devices.

Google makes money by licensing its apps, such as Gmail, Google Maps, Google Play and Google Play Store, to other producers, letting them install the apps to their devices in advance, under the condition that they meet the high compatibility requirements.

It seems, however, that apps are often distributed illegally on third party web locations and Google wants to stop this.

When a user tries to log into one of their apps on an unauthorized device, they are now shown a notification to return the device to the vendor or register through their service, if they already have the adapted ROM.

Registration can be carried out by connecting the device through a Google account, logging in and entering the Android ID. It consists of a range of characters generated each time the device is brought back to the default settings, Tportal reports.

This can be done for up to 100 times, which should be enough for most people and could provide an obstacle to malicious programmers.
Companies:
Google Inc. United States
Tags:
Google
Android
applications
apps
Gmail
Google Maps
Google Play
Google Play Store
Share: