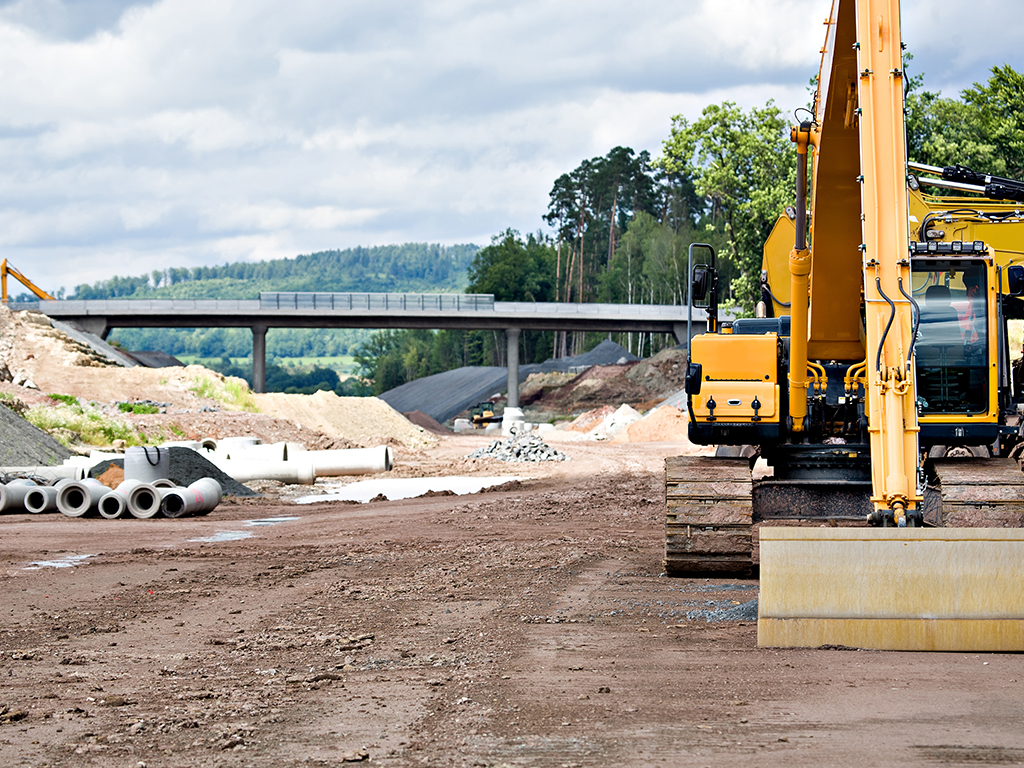 (Photo: Val Thoermer/shutterstock.com)
Deputy Prime Minister and Minister of Construction, Transport and Infrastructure Zorana Mihajlovic signed the Memorandum of Understanding about the cooperation on the project of the Pozega-Boljare highway with China Communications Construction Company (CCCC) today.

Mihajlovic said that the purpose of the memorandum was the preparation of project documentation, the value of which amounts to at least EUR 50 million, and that it had been agreed for the Chinese company to work with Serbian engineers on the project, the ministry announced.

– In terms of construction, this is the most difficult section on Corridor 11, 107 km long and important not just for passenger transport, but for cargo transport as well. The construction of this highway has been evaluated at over EUR 1.5 billion, and the Chinese side is to offer various options for the financing of the construction – Mihajlovic told the press after the signing.

She reminded that the Memorandum on cooperation on the construction of two sections of Corridor 11, entailing the section from Preljina to Pozega, on which a commercial agreement was signed in November 2017, had been signed in Beijing in May 2017, in the presence of the presidents of China and Serbia.

Ambassador Manchang, who attended the signing, said that Serbia had the largest number of projects with China within the mechanisms of cooperation of China and 16 CEE countries.

– CCCC is a big, world-renowned company and I believe that they will realize everything well and on time – Manchang said.

The executive chairman of CCCC International, Du Fei, who signed the Memorandum on behalf of the Chinese side, said that the construction of Corridor 11 was a project of great significance for Serbia and that he was glad that his company had the opportunity to be active in it.
Companies:
Vlada Republike Srbije Beograd
Ministarstvo građevinarstva, saobraćaja i infrastrukture Republike Srbije
China Communications Construction Company ltd Beograd
Tags:
CCCC
Zorana Mihajlovic
memorandum of cooperation on Belgrade South Adriatic project
Memorandum of Understanding on cooperation on Pozega Boljare highway
Pozega Boljare highway
Pozega Boljare section
highway to Montenegro
Corridor 11
Preljina Pozega section
Preljina Pozega section
section from Pozege to Boljare
section from Preljina to Pozega
Serbia Montenegro highway
Du Fei
Share: