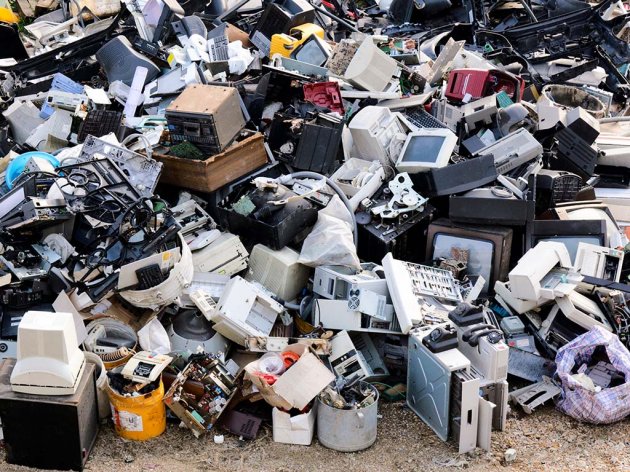 (Photo: Family Business/shutterstock.com)
The Nis-based company Jugo-Impex E-Reciklaza has exported nearly 100 tons of waste freon for incineration at a special facility in Germany in the past five years it has been recycling old refrigerators and other electrical and electronic devices, announced the company's owner and director, Vujadin Scekic.

He reminded that letting out the amount of freon in one refrigerator (140-200 grams) into the atmosphere causes ozone damage equal to that made by a single car in one year.

– With the extraction and proper treatment of freon, we have achieved an effect equal to what would be achieved if no car in Nis was driven for three years – Scekic said.

He said that old electronic and electrical devices were brought to Nis for recycling from all over the country and the E-Reciklaza was the only company in the Balkans featuring specialized technology for the extraction of freon from refrigerators and other devices.

According to Scekic, 12,000 to 14,000 tons of electronic and electrical waste is recycled each year at E-Reciklaza.

Scekic said that recycling was not a cost-effective business anywhere in the world, making compensations to recyclers mandatory. However, compensations for recycling are still paid only once a year in Serbia, instead of every three months, which means that they have to incur debt throughout the year.

– If a stable system was established this or next year, we would certainly have around thirty new processing facilities in Serbia, capable of employing over 50,000 people, only a year or two later – Scekic said, as reported by Beta.