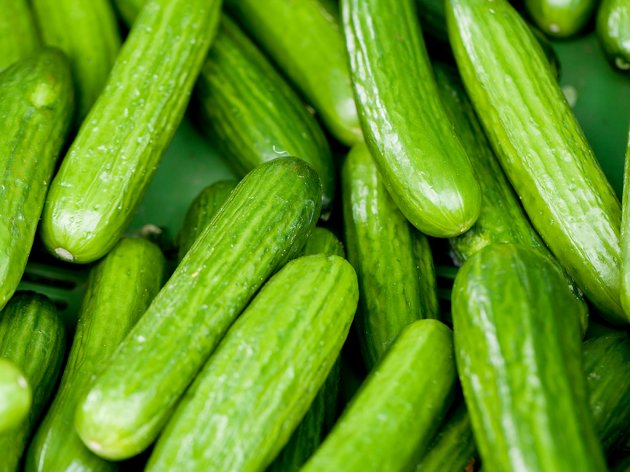 (Photo: JL-Pfeifer/shutterstock.com)
The construction of a new vegetable processing facility of the German company Mamminger Konserven, worth EUR 2.5 million, began on March 22 in Gospodjinci, the municipality of Zabalj, with the laying down of the foundation stone.

The German company primarily processes cucumbers its buys out from over 200 subcontractors in the Province and in southern Serbia. They buy out around 15,000 tons of cucumbers a year.

One third will be processed at the newly built plant in Gospodjinci.

The president of the Provincial Government, Igor Mirovic, said that the construction of the plant would lead to the employment of around 300 workers.