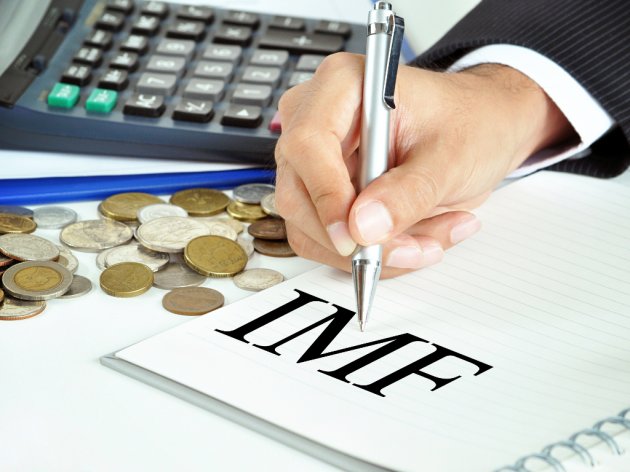 (Photo: Atstock Productions/shutterstock.com)
The next meeting with the IMF will be held from April 20 through 22 in Washington, and the Serbian delegation will be headed by Minister of Finance Dusan Vujovic and NBS Governor Jorgovanka Tabakovic, Prime Minister Ana Brnabic announced.

Talking about the previous meeting with the IMF delegation and the new arrangement, Brnabic said that it entailed recommendations primarily, and not so much the control.

– It's good for us to have that sort of control mechanism, as it provides a rather good direction for investors as well – the prime minister said.

The main goals of the new program were agreed at the meeting – a greater economic growth and bigger earnings for citizens.

Brnabic believes that it is realistic for there to be salary and pension raises this year, because, as she says, the indicators are excellent.

– The GDP was 4.2 in January, and the February data is expected to arrive now. There's a budget surplus, the public debt is still dropping, it is currently slightly above 57%, and we also expect a payment related to the concession of the Nikola Tesla Airport by the end of the year. I expect a lot better GDP situation thanks to the building of apartments for members of security services – the prime minister pointed out.

When it comes to the economic growth, the prime minister says that she is “conservative”.