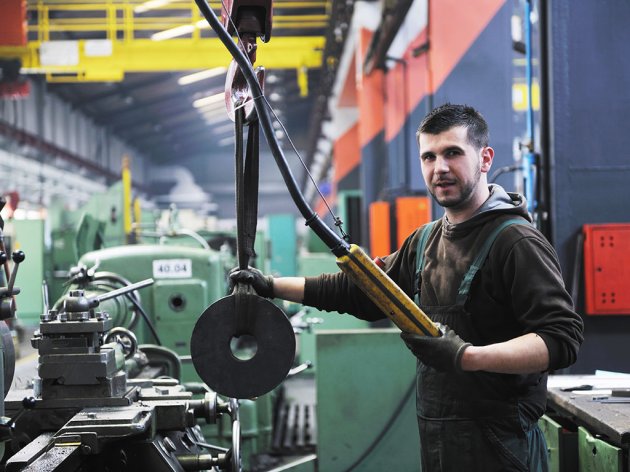 Illustration (Photo: dotshock/shutterstock.com )
Ambassador of France to Serbia Frederic Mondoloni said on Thursday, March 15, 2018, that he had been expecting an answer from Serbian Minister of Defense Aleksandar Vulin to the letter he had sent him concerning the problems of the company Trigano with the purchase of land owned by the Ministry of Defense of Serbia.

He said that the company might decide to develop elsewhere if the problem in Kragujevac was not solved.

Mondoloni explained that the French company Trigano had bought the property of the former producer of trailers Zastava INPRO and employed 220 people several years before, that it was interested in developing, but that it was experiencing problems with the purchase of land.

– The company will either develop and create new jobs or decide, in case it doesn’t find a solution, to develop elsewhere, abroad – Mondoloni said.

According to the data of the Regional Chamber of Commerce in Kragujevac, the biggest exporters from the region to France are Trigano and Unior Components from Kragujevac, whereas used cars dominate the import from France.