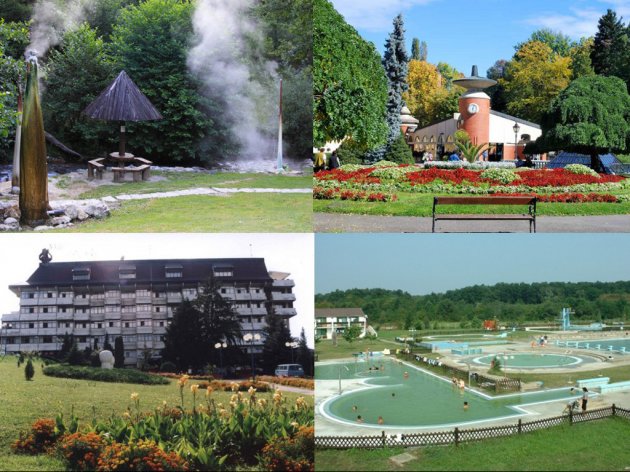 Investors prepared to invest in hotels in local self-governments in spa areas can count on incentives from the Ministry of Economy, as the Government of Serbia has adopted a decree regulating the allocation of incentives for this purpose, Minister Goran Knezevic stated on Saturday, March 10, 2018.

– Our spas have the potential to develop and be interesting to tourists, but they need investments for this. As a state, we are ready to support investors that recognize the potential and that are ready to invest in hotels in spas – Knezevic told Tanjug.

According to him, the investments the state would support need to contribute to the development of the existing spas, but also to designating new spa areas, because, as he added, there are plenty of unused thermal and mineral water springs in Serbia.

According to the decree adopted on March 8, 2018, the Ministry of Economy opted to support investment projects in the sector of hotel accommodation services in spa areas the minimum value of which is EUR 2 million and through which the permanent employment of at least 70 new workers is being secured.

Investors can count on incentives in the amount of up to 50% of justifiable costs for large companies, 60% for medium ones and 70% for small companies which would invest in hotels in spas.

The allocation of incentives in the sector of hotel accommodation services in spas is one of the most important new features. When it comes to sectors in which incentives cannot be used, the list has been expanded to include the financing of projects in energy, transport, fishery, utility sector, gambling, tobacco and tobacco products, arms and ammunition...
Companies:
Ministarstvo privrede Republike Srbije
Vlada Republike Srbije Beograd
Tags:
Ministry of Economy
Government of Serbia
Goran Knezevic
spas in Serbia
decree on the terms and the manner of attracting direct investments
subsidies for investments in spas
investments in spas
investing in spas
spa capacities
hotels in spas
Share: