Moon to get its first 4G network 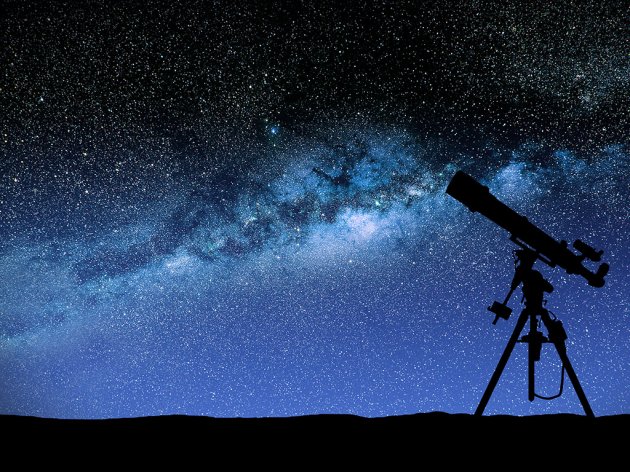 Illustration (Photo: sdecoret/shutterstock.com)
Vodafone and Nokia, in cooperation with Audi, will send rovers to the Moon to gather scientific data and survey the lunar surface.

The Moon will thereby get its first 4G network next year, exactly half a century since NASA astronaut Neil Armstrong made his “giant leap for mankind”.

Vodafone's engineers will establish an energy-economical network using Nokia's hardware, which will enable Audi's rovers to communicate with each other and with a base station.

Vodafone hopes the network will be able to deliver the universe's first HD livestream direct from the Moon.

– This is a crucial first step for sustainable exploration of the solar system. In order for humanity to leave the cradle of earth, we need to develop infrastructures beyond our home planet – said Robert Bohme, CEO and founder of PTScientists.