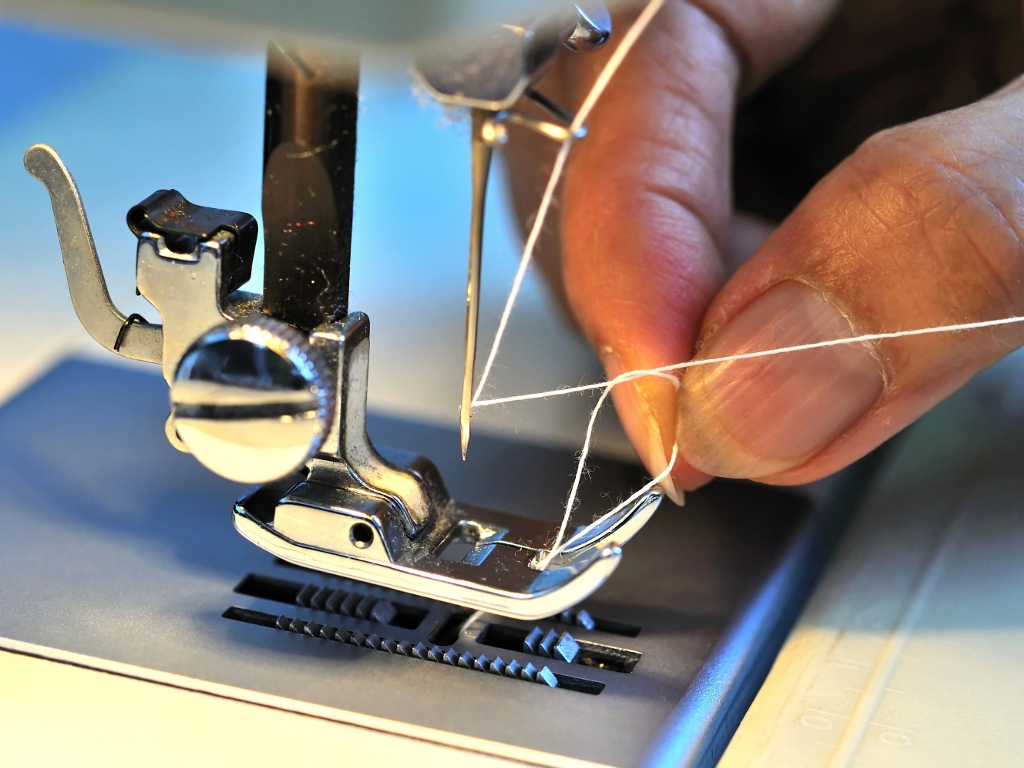 Illustration (Photo: gnohz/shutterstock.com)
The testing of potential employees interested in working in the Szeged knitwear factory Szegedi SZEFO ZRt, which should start working in two shifts in Bac, with around a hundred employees, has begun.

According to Slavko Mijatov, representative of the company Slaviris, in charge of logistics, including the organization of the training, in this project, around fifty potential workers have applied so far.

– The candidates will be tested for working on sewing machines and those with the best skills will be picked for training in Szeged, which will take two to three months – Mijatov said and underlined that the candidates would be paid a total net sum of EUR 490 during the training.

Mijatov says that Szegedi SZEFO ZRt. will file a request for the registration of the company's Bac office and that this is to be followed by the adaptation of the Herkules hall, which the Municipality of Bac consigned to the Hungarian textile company.