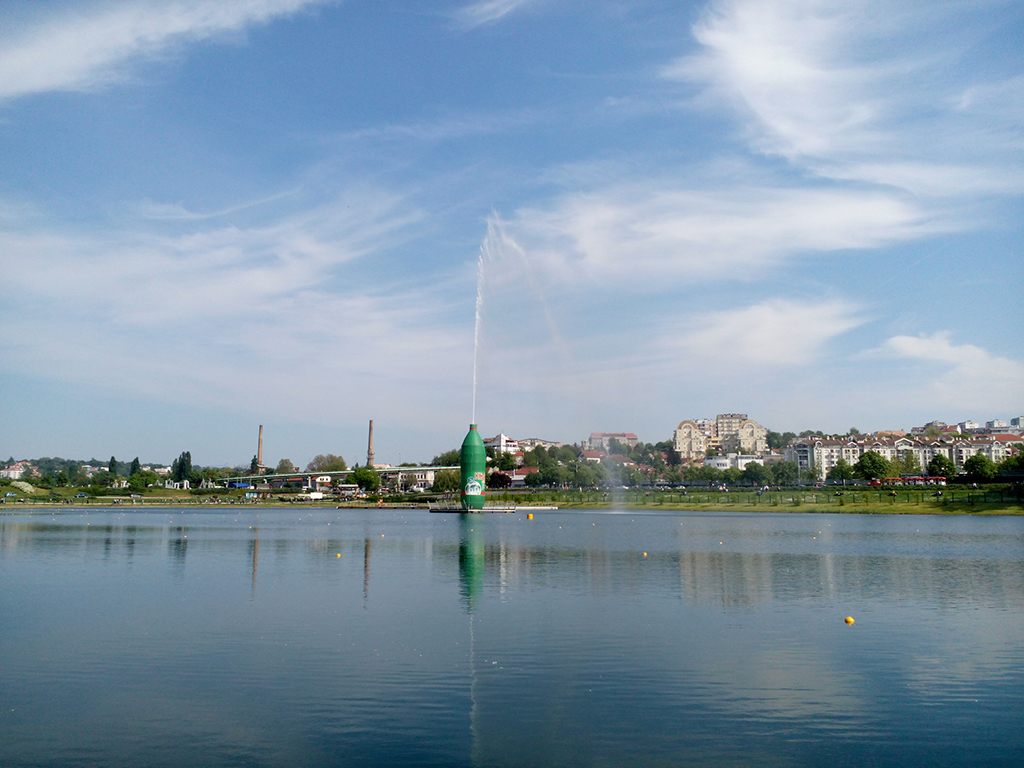 Ada Ciganlija (Photo: Vedrana Džudža)
Ada Ciganlija might get new features in the upcoming period. The Belgrade Land Development Public Agency opened a tender following which a project of the reparcellation of the section of Ada Ciganlija next to the Obrenovac Road and the Radnicka Street is to be prepared. The aim is to repurpose the existing land into an area for commercial and public purposes. Interested investors may submit their bids by March 21.

The plan is to develop an area of around 14,000 square meters. As stated in the documentation, the project is to be carried out based on the Detailed Regulation Plan of Ada Ciganlija that the City Assembly of Belgrade adopted in 2016.

– The area to be developed is divided into two wholes – the documentation says.

The most attractive part of Ada, the one between the Sava Main Road and the old Obrenovac Road, will be reserved for commercial activities. Green areas within the central parts of Ada and Makisko Polje allow for the construction of sports features.

Areas under grass around Ada Safari are meant for forestation. This area is meant for entertainment, recreation, indoor and thermal pools with a spa center, picnics, children's playgrounds, smaller hospitality facilities and open air exhibitions. The project also envisages a zone meant for a gondola stop, in Ada Ciganlija, between the old Obrenovac Road and the Sava Lake.

The part of Ada Ciganlija oriented towards the open flow of the Sava, around the former bathhouse, is meant for a Sports Hall on the water. A full reconstruction or development of the existing structure or the construction of new ones should make for an area with features for sailing and powerboating. The coast will also be developed to allow for the launching of boats.