Germany’s Carl Kuhne interested in cooperation with agriculturists from Uzice 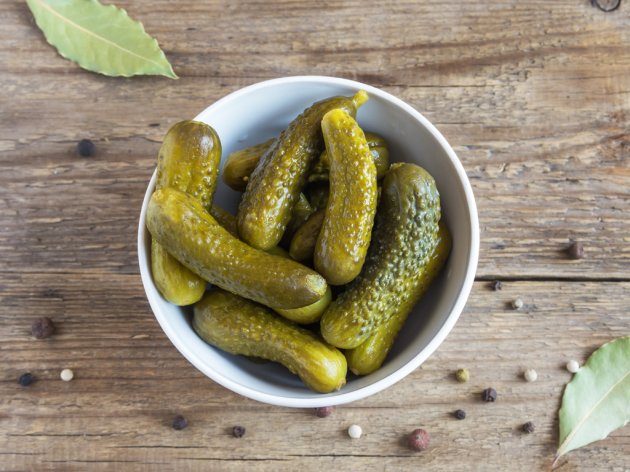 (Photo: Oksana Mizina/shutterstock.com )
Representatives of the German company Carl Kuhne, which is already active in Sremska Mitrovica, visited Uzice on Wednesday, February 21, 2018, and talked with local agricultural producers, as reported on the website of the City Administration of Uzice.

Deputy Mayor of Uzice, Nemanja Nesic, pointed out that the City of Uzice, having witnessed the company’s positive experiences in Sremska Mitrovica, was interested in providing support to both agricultural producers and the German partners in order for this concept to be developed in Uzice.

In order for this concept to take root, a number of agricultural producers need to become interested in this type of cooperation.

According to Ljubodrag Pantelic, director of the Agricultural Advisory and Expert Service of Uzice, the production of gherkins in the Uzice area has been unstable due to fluctuating prices and an unstable market, the problem that the said concept will solve.

– The German company is interested in cooperating with subcontractors growing gherkins on 2 hectares, which means that 20 producers with 1,000 m2 each would be able to carry out this kind of agricultural production – Pantelic said.

Sebastian Kaindl, General Manager of the company in Serbia, pointed out that the company had been operating in Bosnia for four years and in Serbia since 2017. The aim is for small family farms of 500 to 1,000 m2 to produce, so that the entire cultivation cycle could be carried out within a family.

Carl Kuhne was founded in 1722. It employs 1,400 workers in numerous plants and its products are available in 70 states.

The company’s headquarters are located in Hamburg, and, in addition to Germany, they have production facilities in France, Turkey and Poland. The most famous companies they supply are Burger King and Subway.