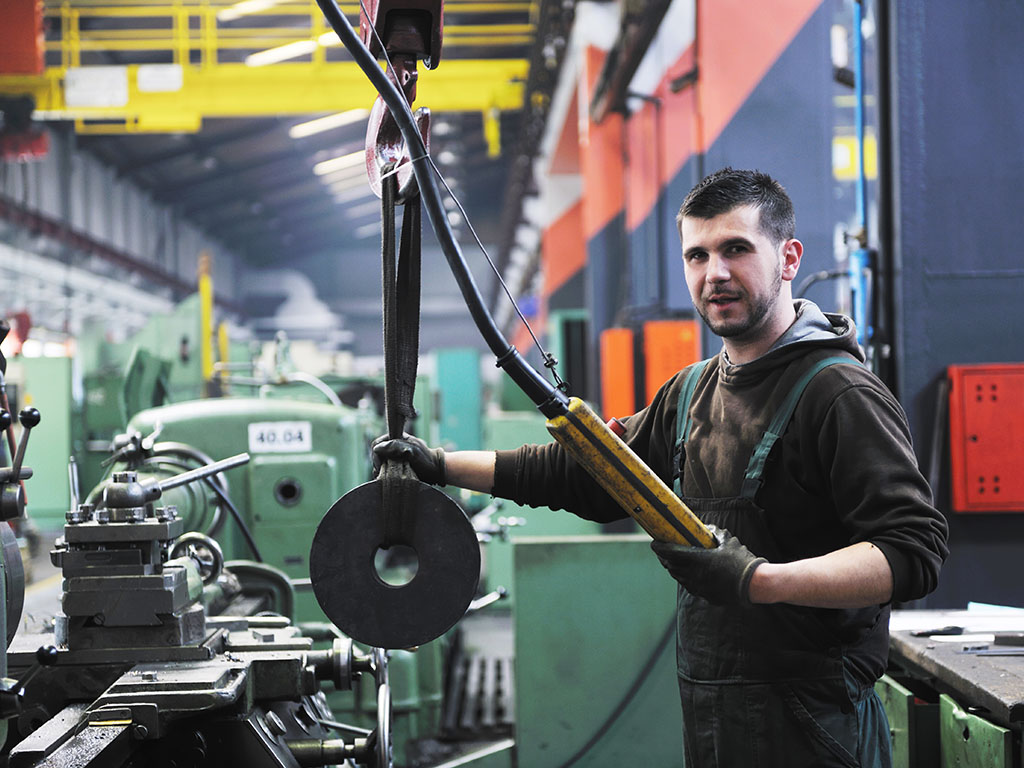 Illustration (Photo: dotshock/shutterstock.com )
The Italian company GLM plans to employ 150 to 350 workers in Zrenjanin, says the company’s director Radivoje Poljanac, as reported by the official website of the City of Zrenjanin.

The company produces exhaust systems for Mercedes, Renault, Nissan, Dacia and other car brands, and the investment in Zrenjanin has been estimated at 3.5 to 5 million euros, but this is not the final figure.

– This will depend on several factors. For now, we rate the cooperation with the local self-government as successful and, considering that we leased these facilities for a period of three years, we want to realize a long-term development here, perhaps even in new facilities, on a bigger area – Poljanac emphasized.

Let us remind that the Italian company for the production of exhaust systems for the automotive industry leased the production premises of the company Minel in Zrenjanin in August.

Poljanac explains that 45 people are employed at the moment, that the work is carried out in three shifts and that everything produced is exported to the markets of Germany, France and Belgium.

– This is only a small part of the machinery and the equipment to be installed in the Zrenjanin facility. We are training a number of workers in Italy and we expect the new machines, which will be operated by the trained workers, to arrive and be installed very soon, as soon as next week – he said on the occasion of the visit of Mayor of Zrenjanin Cedomir Janjic to the factory.

– Each investor is important to us, and this is an obvious, good example of having serious production initiated in old, devastated facilities – Janjic emphasized.