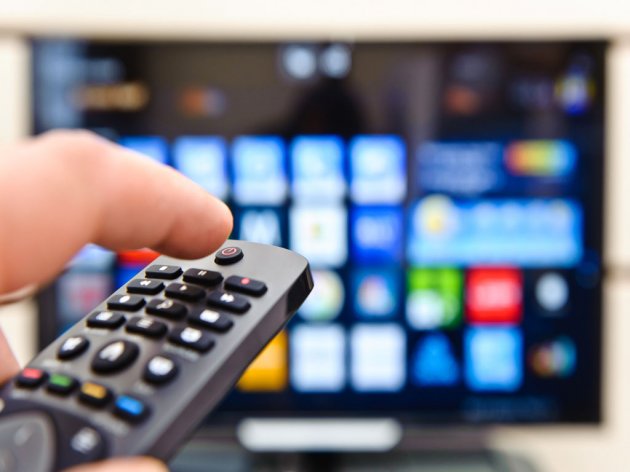 Modern Times Group (MTG) sold 95% of its shares to the Bulgarian media group, and PPF received the remaining 5% from the Eastern European Media Holdings, the Czech group announced.

The transaction is worth EUR 185 million, far below the price for which MTG bought TV Nova in 2008.

Nova is the biggest media group in Bulgaria, which encompasses seven TV channels and 19 online companies and which had revenues of EUR 100 million and operating profit of EUR 19.7 million in 2017.

PPF is also expected to buy the Bulgarian telecommunications branch of Norway’s Telenor, along with the operations in Serbia and Montenegro, and maybe even the Hungarian operator.

The financial group PPF is run by billionaire Petr Kellner. It specializes in banking and financial services, as well as telecommunications, real estate and bureaucratic affairs.

They operate in numerous European markets, as well as the markets of Russia, USA and Asia. The company’s property has been estimated at EUR 35 billion.