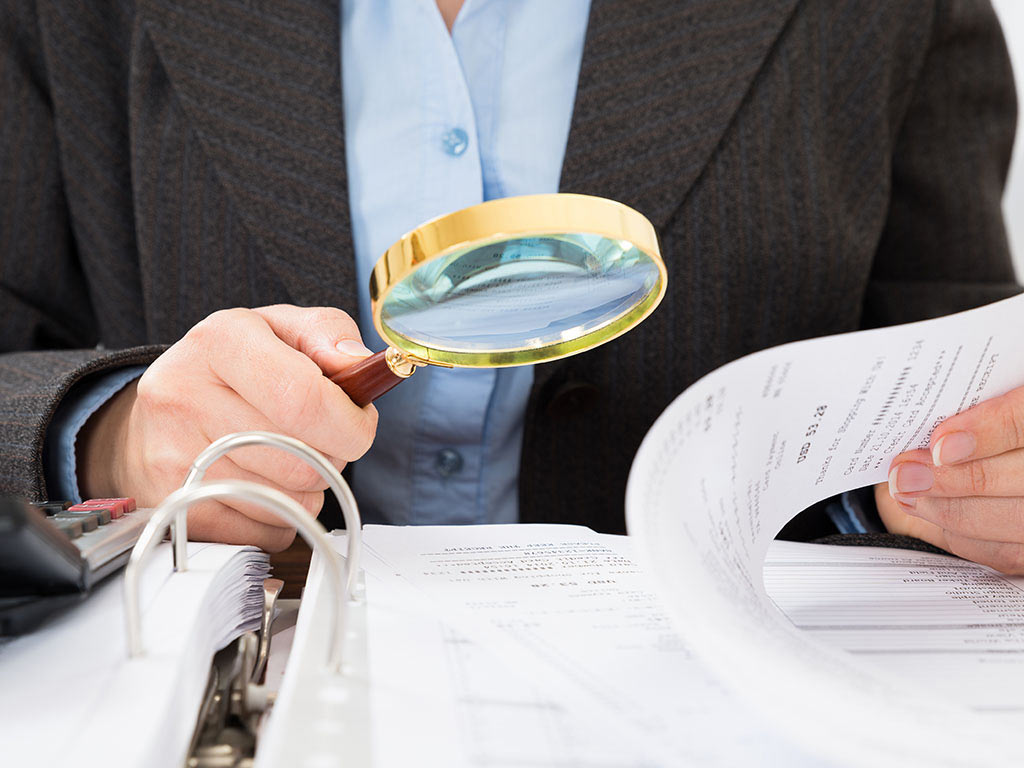 (Photo: shutterstock.com/Andrey_Popov)
The first four inspection services will be connected to the information system e-Inspector, a unified information platform to be launched in 2018, Prime Minister Ana Brnabic announced at the conference “Way Out of the Grey Economy”.

– The plan is to have all 42 inspection services connected by mid-2019, which will enable full transparency of the activities of inspection services – she said at the event organized by the Government of Serbia in cooperation with the National Alliance for Local Economic Development (NALED).

– This will also allow businessmen to control the activities of inspection services and see when they were visited by the inspection and how often certain companies are visited, whether something has been found or not, and it even enables them to react in case they detect any irregularities – she explained.

Brnabic said that over 70 sector regulations would be harmonized with the Law on Inspection Supervision over the next six months and added that more inspectors would be employed and that new equipment would be purchased in the next three years.

One of the priorities for 2018 will the realization of the program of transformation of the Tax Administration, she said and added that the incentives of the National Program for Suppressing the Grey Economy were just as important.

As she said, the effects of tax exemptions for beginners in business are expected to enable those measures to be expanded to other business entities as well.

She also said that the year 2015 had been a turning point in countering the grey economy, as it saw the adoption of the National Program and the Law on Inspection Supervision, which has led to a better coordination of inspection services, while also enabling the control of unregistered business entities to begin and control lists for inspection services to be implemented.

– Before, inspection services visiting businessmen or entrepreneurs were allowed to ask whatever they want, which left much room for corruption, whereas now we have lists defining all the questions inspection services can ask in one place – she explained and added that “if they ask something else, the businessman can say that it is not in line with the law”.

The vice chairman of the Managing Board of the NALED, Goran Kovacevic, emphasized that “the improvement of the inspection supervision to the end of detecting unregistered companies needs to be the head priority of the new action plan of the National Program for Suppressing the Grey Economy”.