LJAJIC: State not considering selling Telekom at the moment 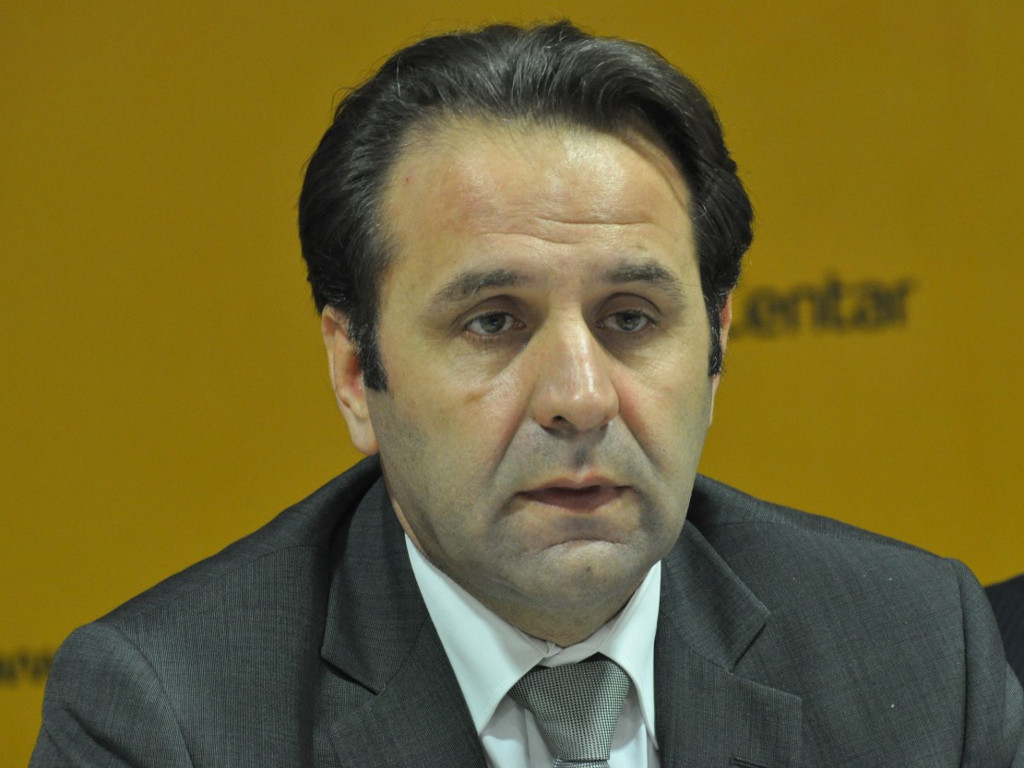 Rasim Ljajic (Photo: Mc.rs)
Minister of Trade, Tourism and Telecommunications Rasim Ljajic stated that the state was not considering selling Telekom at the moment.

– At this moment, the sale of Telekom is not on the agenda and I would not like to speculate. What I can say is that our telecommunications market is rather stable, although those markets are globally in crisis and are looking for new models of survival – Ljajic said for the weekly issue of Blic.

He said that Telekom had not been sold in 2015, although there had been reasons for it in his opinion. However, he adds, the public view at the time was that “a golden goose” was being sold and that the state needed to run the company, which is why “nobody wanted to take that kind of risk upon themselves”.

Ljajic also pointed out that the global telecommunications market was consolidating and that only the biggest players would be able to survive.

– In order to survive there, big investments are needed, and it remains to be seen whether Telekom can take that kind of competition. In any case, the state would need to invest a lot if it wants Telekom to survive – Ljajic says.