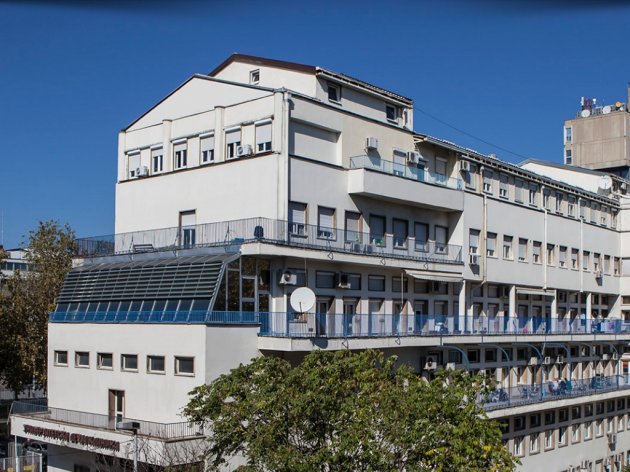 (Photo: tirsova.rs)
Serbian Prime Minister Ana Brnabic stated on Friday, February 16, 2018, following a visit to the University Children’s Clinic in the Tirsova Street in Belgrade, together with Minister of Health Zlatibor Loncar and the director of the institution, Zoran Radojicic, that EUR 54 million would be invested in the construction of a new hospital, Tirsova 2, from the proceeds from the loan of the Council of Europe Development Bank.

They also visited the magnetic resonance unit, which was put into operation two months ago, the area for the new cath room and the works on the façade, where insulation is being mounted, and the prime minister specified that a new accelerator had been procured for the Oncology department and that there were a total of 15 in Serbia at the moment, bringing it closer to the world standard – one accelerator to 250,000 citizens.

According to her, over 100 modern medical devices worth close to EUR 5 million for have also been procured for the children’s clinic.

– This children’s clinic is important for Belgrade, Serbia and the region. Children from Serbia, Macedonia, Republika Srpska, the entire Bosnia and Herzegovina, Croatia and Pristina are treated here. We will do our best to step up the works here and have them completed within the deadline – Brnabic said.

Loncar said that the goal was to also create good conditions for the original Tirsova with the construction of another building and that the amount of over five million euros would solve the question of the clinic’s equipment over the next seven years.

As he said, around 100 young pediatrists and pediatric surgeons are specializing at the institution.