Companies from Serbia at Gulfood Dubai from February 18 through 22 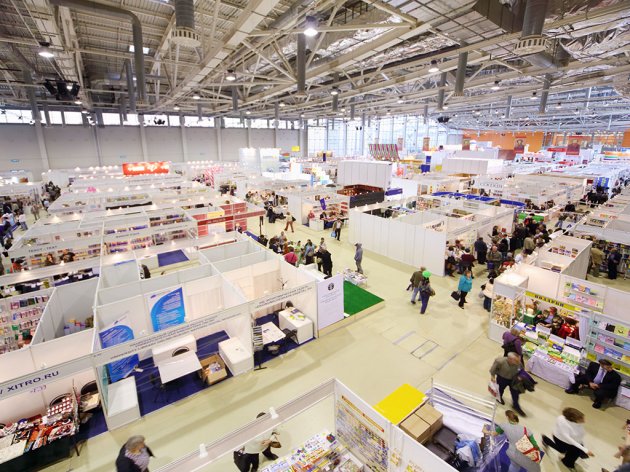 Illustration (Photo: Pavel L Photo and Video/shutterstock.com)
The Chamber of Commerce of Serbia (CCIS) and the Development Agency of Serbia (DAS) are organizing the presentation of 10 local companies at the international food fair Gulfood, which is being held in Dubai from February 18 through 22.

Companies from Serbia are presenting their products in one of the main halls of Trade Centre Arena & Sheikh Saeed Halls, at the 60-m2 national stand.

In addition to the exhibitors, the CCIS is also organizing a visit of six local companies to the fair – Frueko, Sensa, ML Fruit Farm, Zlatiborac, Zitoprerada and Frikom. The program also includes visits to the Dubai Chamber, one of the biggest retail chains in the UAE (Sharjah Coop), one of the biggest distributors of food and drinks in the UAE (Fresh Express), as well as talks with the companies/distributors Farzana Trading, LuLu, Choithrams, Farm Fresh...

Gulfood is one of the biggest and most important specialized exhibits of food industry in the UAE and the Gulf region, within which meetings between producers (exporters) and distributors and representative of the leading retail chains are organized. The exhibit area encompasses around 100,000 m2. Each year, the fair is visited by over 95,000 people from 100 countries, who have the opportunity to be introduced to the products of over 5,000 exhibitors in eight sectors.