EIB continues to support development of infrastructure in Serbia 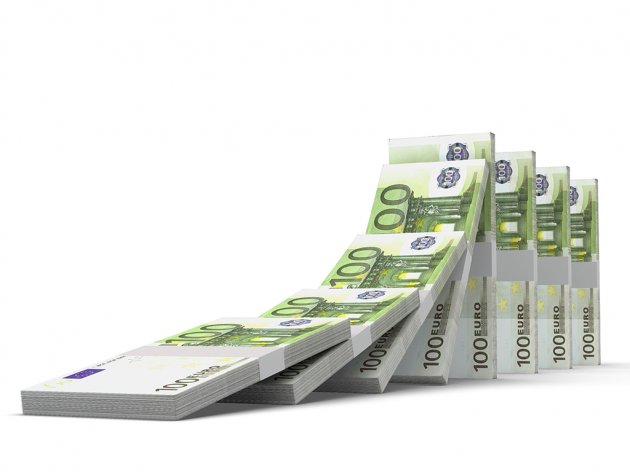 (Photo: wael khalil alfuzai/shutterstock.com)
The European Investment Bank (EIB) supports the development of infrastructure in Serbia and expects the continuation of cooperation on the current and new projects in road, rail, air and water transport, says the letter sent by the vice president of the EIB, Dario Scannapieco, sent to Serbian Minister of Construction, Transport and Infrastructure Zorana Mihajlovic, following the meeting held on January 31, the website of the Government of Serbia reports.

As specified, Scannapieco said that the EIB was ready to aid the development of infrastructure in Serbia, especially in projects which are part of the connecting agenda. The projects in question are the Nis-Pristina highway and the reconstruction and modernization of the Nis-Dimitrovgrad railway, as well as the joint development of initiatives in the field of inland waterways and flight control.

– We expect to continue working together to the end of a successful realization of important projects in Serbia, such as the completion of the construction of Corridor 10 (E-80 and E-75), the project of the rehabilitation of roads and upgrading of traffic safety and the bypass route around Belgrade. I am convinced that our joint efforts will enable us to maintain the level of activities of the EIB in Serbia in this and the next years and continue to develop the fruitful cooperation, especially in the sector of transport – Scannapieco said.