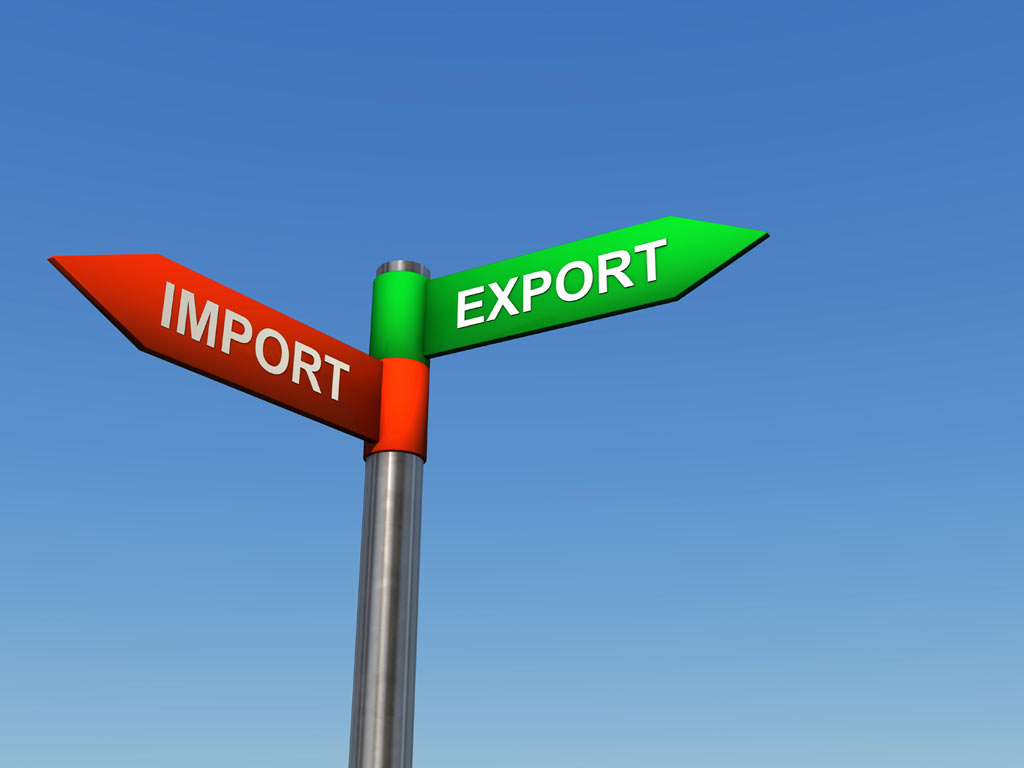 (Photo: style-photography/shutterstock.com)
Serbian Deputy Prime Minister and Minister of Trade, Tourism and Telecommunications Rasim Ljajic and the vice president of the Council of Ministers and Minister of Foreign Trade and Economic Relations of Bosnia and Herzegovina, Mirko Sarovic, noted on Sunday, February 11, 2018, that the two countries had realized a record merchandize trade in 2017, amounting to EUR 1,726 billion.

Of this amount, Serbia’s exports to B&H amounted to EUR 1.21 billion, whereas B&H exported goods worth EUR 516 million to Serbia, it was said during the conversation dedicated to a further enhancement of the economic-trade cooperation between the two countries, the government’s PR office announced.

Ljajic and Sarovic agreed that the mutual goal is to reach the amount of close to EUR 2 billion of merchandize trade in 2018, and the requirement for this is further abolition of non-customs barriers between the two countries.

It was noted at the meeting that there are four more non-customs barriers which needed to be removed, to which end there a joint commission will have session every three months. The first session will be held in late February.

Ljajic and Sarovic also discussed the cooperation in the field of tourism and concluded that the Chinese market was a priority for both countries, considering that Serbia and B&H are the only two countries in this part of Europe to have a visa-free regime with PR China.

In the future, the ministers agreed, Serbia and B&H will be presenting a joint tourist product in the Chinese market to the end of attracting as many tourists from the country as possible.