MK Group biggest exporter of grains in 2017 as well 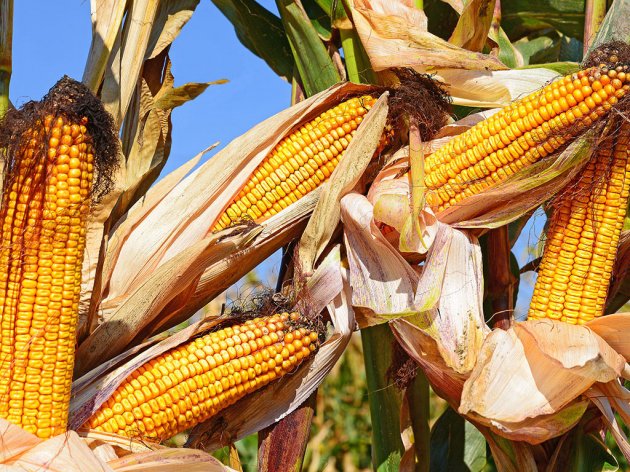 Illustration (Photo: smereka/shutterstock.com)
The Serbian agrarian sector exported over 2.5 million tons of grains and oil plants to the Europe and the world in 2017. The exports of MK Group and its members MK Commerce and Agroglobe make up a third of the total amount, placing the company in the top spot on the list of exporters of grains, as shown by the data available to the Serbian Grains association.

As MK Group announced, the total export of all grains in Serbia in 2017 amounted to 1.7 million tons, of which nearly 25% was exported by Miodrag Kostic's companies. Next on the list are Delta Agrar with 205,911 tons and Konzul with 165,396 tons.

Even with lower yields, as a result of last year's droughts, corn remains Serbia's main exporting product. A total of 192 companies exported corn in 2017, and around 1.1 million tons was shipped down the Danube, making up nearly 64% of the total exports. The remaining 36% was transported by rail and truck. Most of it exported to Romania, followed by Italy and B&H, MK Group says.

When it comes to wheat, 511,154 tons were exported in 2017. Among the biggest exporters of this grain are again MK Group members, contributing over 10%. The export of flour amounted to 235,457 tons, that is, 306,094 tons of wheat. A MK Group member, Zito Backa from Kula, tops this list as well, with nearly 40,000 tons. The second and the third spots belong to Mitsidest Point from Sremska Mitrovica and MB Komerc from Ruma.