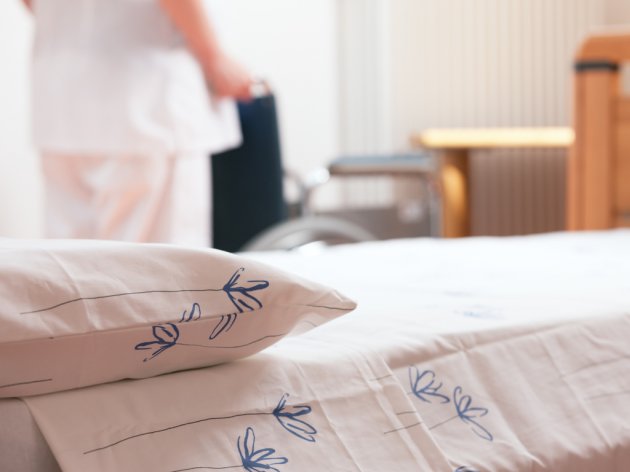 (Photo: Stokkete/shutterstock.com)
The president of the Municipality of Mali Zvornik, Zoran Jevtic, met with investors from Russia interested in investing in the development of Radaljska Banja on February 1. He accompanied the investors on their tour of the local hotels and discussed the possibilities of enhancing accommodation capacities, reports the website of the municipality.

According to him, an investor from Russia is interested in purchasing a hotel in Radaljska Banja.

Jevtic pointed out that the municipality had been working intensively for more than a year on creating conditions for enhancing tourism in Radaljska Banja and that the necessary planning documents had been prepared for the purpose. Last year, a study on the potentials of the place was prepared and presented to the public. Following that, as a logical continuation of efforts in this field, the municipality financed the preparation of the Plan for Development of Tourism in Radaljska Banja, which was completed recently and which defines key directions of development and construction in Radaljska Banja.

The meeting with the investors from Russia was attended by a representative of the Belgrade-based consulting company CTD3, Svetlana Dragic, who was involved in the preparation of the said document. She pointed out that the construction of a modern rehabilitation center, a visiting center, a spa park, a fishing village, a youth village, a car camp with the accompanying infrastructure, restaurants, parking lots and other features was planned in Radaljska Banja and that those features were supposed to turn it into a modern tourist destination.

Jevtic said that the municipality was also financing the latest examination of characteristics and quality of water in the springs in Radaljska Banja and that it was fully prepared to support serious investors and to help them do everything that is needed to enable a quicker development of Radaljska Banja, in line with the law.

– The Municipality of Mali Zvornik is ready to enter a public-private partnership with a serious investor, thereby inciting and accelerating the development of the spa – Jevtic explained and added that the development of spa tourist will enable employment and provide citizens with an opportunity to make additional income through various activities they will be able to develop, the website reports.