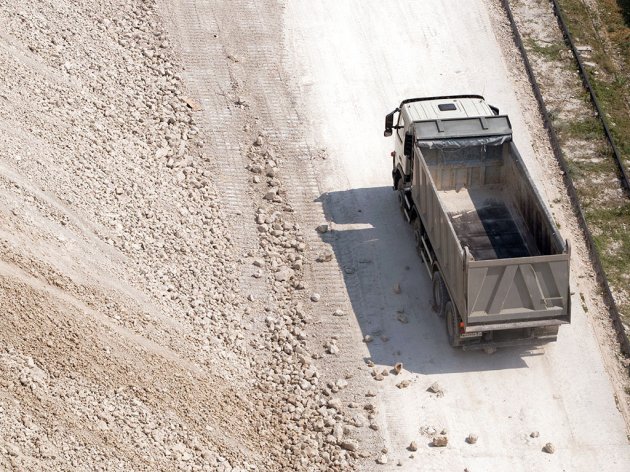 Illustration (Photo: rtem/shutterstock.com)
The Mining-Metalworking-Chemical Combine Trepca (Rudarsko-metalursko-hemijski kombinat Trepca a.d.) has opened a public invitation for the preparation of a feasibility study and a preliminary project of the construction of a car-battery plant in the combine's complex in Zvecan.

This facility should be located in the new hall within Trepca's unit Metalurgija Olova in Zvecan, for which a preliminary solution has been prepared. The location contains nearly all the necessary infrastructure. As stated in the documentation, “the study should also envisage the possibility of moving the plant to another location in the north of Kosovo and Metohija”.

The public invitation says that the first phase should entail the production of smaller car-batteries (500,000 units a year), in line with all the internationally adopted standards, of a modern design and featuring the latest technological innovations (grids with reduced amounts of antimony, with plates inserted in the pocket polyethylene separator...).

Another part of the production would entail 200,000 units of larger car-batteries, for transport vehicles and agricultural machines, which would require the procurement of an assembly line only.

The idea is also for the production of industrial batteries (traction and stationery batteries for battery transporters, forklifts, train engines, security lighting...) to be mastered at a later stage.

The deadline for the submission of bids for the preparation of the feasibility study is March 5, 2018, and the public opening is scheduled for the same date.

Trepca marked its 90th anniversary in early December 2017. Both the management and the Government of Serbia announced at the time that “the mutual goal is for human and technological resources to be maintained”.

The authorities in Pristina have been attempting to gain control over the norther part of Trepca, along with the southern one, in the past years. On the other hand, Belgrade has kept on announcing that it would not give up on Trepca, which is an important strategic and industrial capacity. The construction of the car-battery plant was announced during one of the previous visits of Aleksandar Vucic, the then prime minister of Serbia, to this combine in Zvecan.
Companies:
Rudarsko metalurški kombinat Trepča
Vlada Republike Srbije Beograd
Kancelarija za Kosovo i Metohiju, Beograd
Tags:
Rudarsko metalursko hemijski kombinat Trepca ad
RMH kombinat Trepca ad
Trepca mine
Trepca combine
Metalurgija Trepca
car batteries
production of car batteries
car battery plant Trepca
car battery plant Zvecan
mines in Kosovo
mines in Kosmet
mining resources in Kosovo and Metohija
industrial batteries
production of industrial batteries
zinc
lead
zinc mine
lead mine
Share: