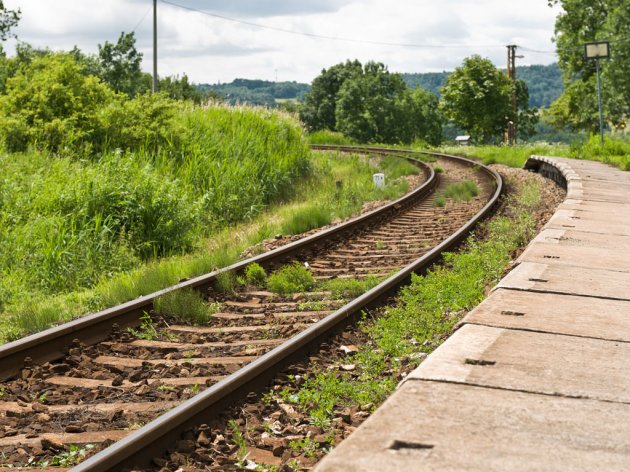 The entire project, she reminded, is worth EUR 268 million.

In addition to Deputy Prime Minister Mihajlovic, the agreements were signed by Minister of European Integration Jadranka Joksimovic, the acting director of the Infrastructure of the Serbian Railways, Miroljub Jevtic, and the vice president of the European Investment Bank, Dario Scannapieco.

As Mihajlovic said, the signing of the agreements marks the beginning of the moving of the railway route from downtown Nis.

In addition to the agreements on these grants, Minister of Finance Dusan Vujovic and Scannapieco signed a financial agreement for this project of Serbia and the EIB, worth EUR 134 million, Tanjug adds.

As reported on the website of the Government of Serbia, along with the agreements, worth over EUR 200 million, on loans and grants of the EU for the reconstruction of the Nis-Dimitrovgrad railway, as a part of Corridor 10, an agreement on grants of EUR 18 million was also signed in Belgrade at the conference “EU-Serbia 2018: Investments, Growth and Employment”. This agreement pertains to support to the regional housing program, through which a total of EUR 105 million is provided for the construction of close to 6,300 housing units for refugees and displaced persons from the former Yugoslavia.