Construction of bypass route from Ostruznica to Bubanj Potok to begin on February 1 – Section long 19.5 km, job worth USD 207 million 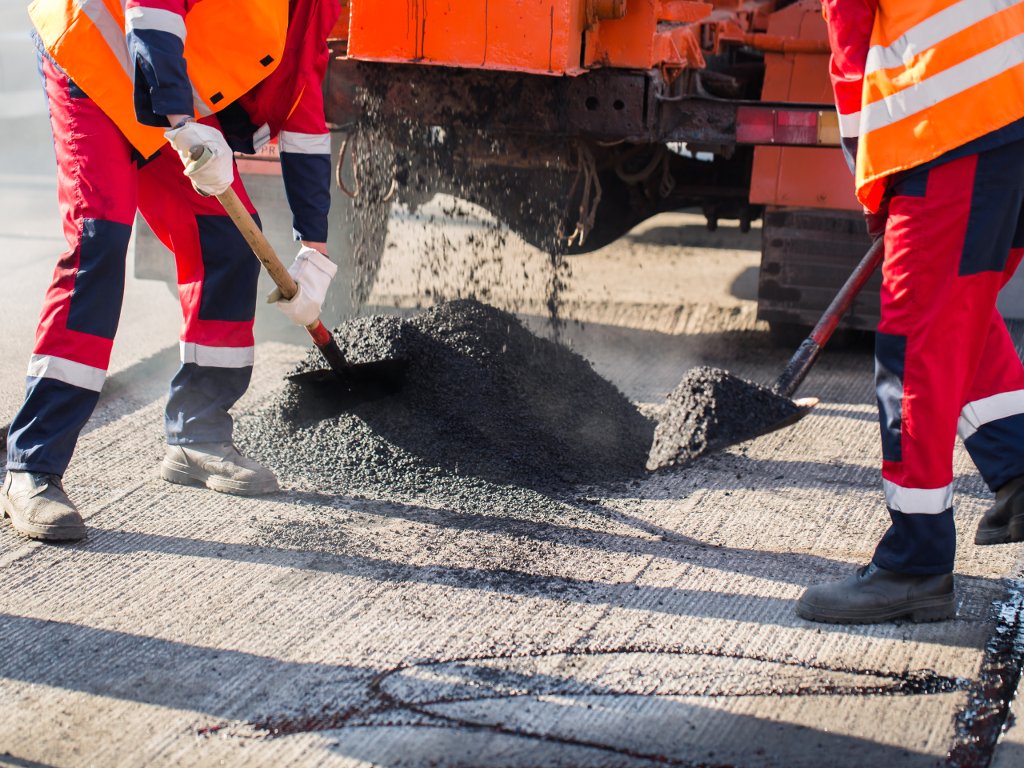 (Photo: Studio Peace/shutterstock.com)
The construction of a bypass route around Belgrade, from Ostruznica to Bubanj Potok, will begin in early February, Deputy Prime Minister and Minister of Construction, Transport and Infrastructure Zorana Mihajlovic announced on Friday, January 26, 2018.

Mihajlovic said that the 19.5-km long section, worth USD 207, million, would be built by the Azerbaijani company Azvirt, whereas the works would be supervised by the Roads of Serbia, the ministry announced.

She added that the works on the section from Ostruznica to Bubanj Potok would be completed by 2020.

– With the completion of the bypass route around Belgrade, we will get an important traffic hub, considering that we will link the corridors 10 and 11. This is important not only for the municipality of Vozdovac and the city of Belgrade, but also for a further development of our country – Mihajlovic said.

According to her, the bypass route is especially important for the citizens of Vozdovac, as its opening will redirect all cargo and transit traffic away from the central part of Vozdovac and Belgrade.

– This will raise the quality of living in the area and increase the competitiveness of the goods for those who transport it, as the usage of the bypass route will save them an hour to an hour and a half of driving – Mihajlovic explains.

The location in which the works are to start in a few days was also visited by the president of the Municipality of Vozdovac, Aleksandar Savic, who pointed out that the bypass route would provide a better connection between Vozdovac and Bubanj Potok, where the municipality had initiated a plan of an industrial-commercial zone.

– It is estimated that 300,000 square meters of commercial space will be built in the territory – Savic announced.