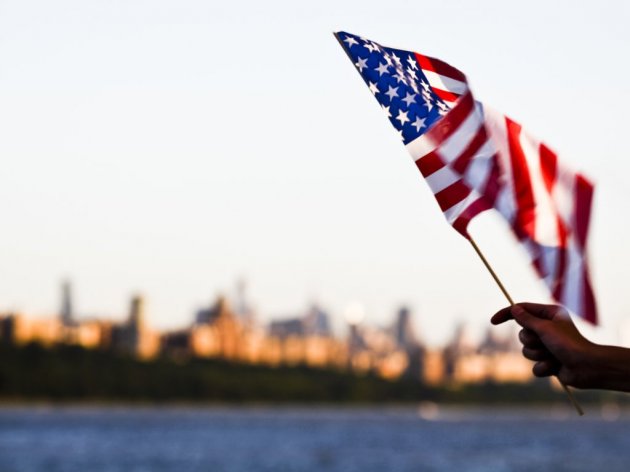 (Photo: Jan Willem van Hofwegen/shutterstock.com)
The Congress of Serbian-American Friendship was founded in Belgrade on Thursday, January 25, 2018, and US Ambassador Kyle Scott says that this is a true friendship between the two states.

He assesses the current relations between the USA and Serbia as all-encompassing and deep. The new congress, he adds, is “an exciting chapter” in the story of the two countries’ friendly relations, as well as a way of deepening them. The ambassador said that all citizens of Serbia were welcome to get involved in the operations of the Congress.

Deputy Prime Minister of Serbia Zorana Mihajlovic said that Serbia and the USA deserved to have much better relations than they did at the moment.

She pointed out that the USA was one of the biggest foreign donors and investors in Serbia, and that the exports of Serbia to the USA were 50 times larger than in 2001.

– Not only do American companies employ nearly 20,000 workers in our country, but they’ve invested nearly USD 4 billion in Serbia so far and donated over a billion through the development help program – Mihajlovic said.

She added that the USA was one of Serbia’s most important partners supporting it in its European integration and reminded that a direct Belgrade-New York airline had been launched after nearly a quarter of the century.

Vladimir Marinkovic, vice president of the National Assembly of Serbia, pointed out that Serbia could learn a lot from the USA as a people and a country. According to him, Serbia is loooking to intensify its relations with the US Congress and Senate, as well as the president’s cabinet, in order to enhance the relations. Serbia’s ultimate goal is to establish a strategic partnership, Marinkovic adds.