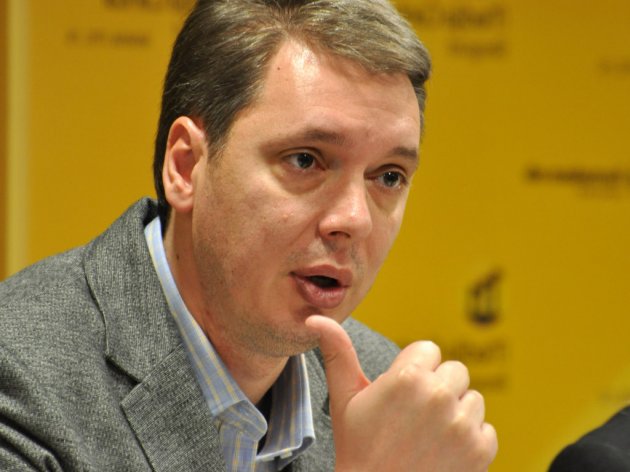 Aleksandar Vucic (Photo: mc.rs)
Serbian President Aleksandar Vucic announced on Monday, January 22, 2018, that the people of Belgrade will get the first subway line in late 2021 or early 2022.

Vucic told TV Happy that, thanks to fiscal consolidation measures, there was enough money for the construction of a subway in Belgrade.

– We will do this, as Belgrade needs it – Vucic said.