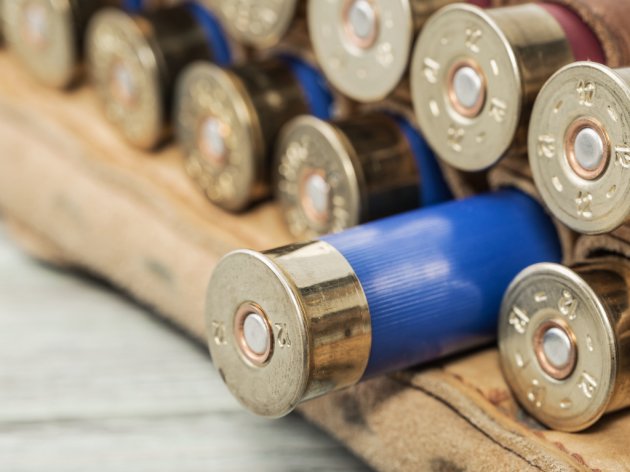 Illustration (Photo: ALEXANDER LEONOV/shutterstock.com)
The Republic of Serbia will keep at least 51% of the ownership in all military factories in the upcoming privatization, and there will be no layoffs. This is the result of the meeting between representatives of six Serbian plants from within the arms industry at the Ministry of Defense. The ministry promised to include these provisions in the draft law on production and sale of arms and military equipment through amendments.

– As the majority owner in the arms industry plants, the state will appoint its people to positions in supervisory boards, which should provide certain security for workers. The law envisages that no individual co-owner may have over 15% of the shares. Even so, they will be interested in investments, as these are profitable companies – says Branko Petrovic, president of the Autonomous Trade Union in Krusik Valjevo.

Petrovic adds that the agreement with the Ministry of Defense means that the announced warning strike of arms producers in reaction to the draft law on production and sale of arms and military equipment will not take place. Trade unions in military plants fear that the draft law, which enables legal and natural persons to take part in the privatization, provides room for “dirty capital” to enter the military industry.

He adds that an agreement has also been reached about a conversion of debts of military plants into state capital.

Branko Petrovic says that it has also been agreed for Serbian military plants to be excluded from the list of public fund beneficiaries, which, among other things, are subject to provisions on a reduction of salaries.

– There is no reason for them to be on the list, as they operate in line with the principle of profit entirely. The minister of defense announced that the reduction of salaries in those companies will be canceled in March, opening the possibility for the salaries to be raised – he says.
Companies:
Ministarstvo odbrane Republike Srbije
HK Krušik a.d. Valjevo
Tags:
arms industry
defense industry of Serbia
law on production and sale of arms and military equipment
Branko Petrovic
military industry
military plants
arms factories
military industry factories
sale of military factories
sale of arms factories
Share: