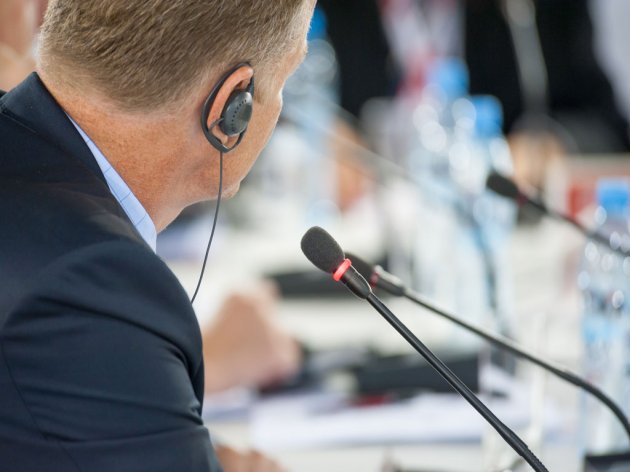 (Photo: Anton Gvozdikov/shutterstock.com)
The annual four-day meeting of the World Economic Forum (WEF) begins on Tuesday, January 23, at the Swiss winter resort of Davos, and participation of around 2,500 political leaders and representatives of companies and the civil society has been announced.

Serbian President Aleksandar Vucic will also take part in the forum, which, as he recently said, is “a good place, as you get to meet a hundred statesmen, which otherwise takes you a year or two...”

Vucic took part in the forum in Davos the previous three times as well, meeting with the most important world officials and representatives of numerous world companies.

Among the top subjects on the agenda of the 48th forum is inequality and the question of how to narrow the gap between the rich and the poor.

The WEF recently warned that the global economy is at risk of another crisis, and that automation and digitalization are likely to suppress employment and wages for most while boosting wealth at the very top, The Guardian reports.

This year, the projects and the programs of the forum will be focused on “creating a shared future in a fractured world”, aiming to have world leaders once again dedicate themselves to improving the global situation.

US President Donald Trump and German Chancellor Angela Merkel will be among the participants, with Merkel's speech announced for Wednesday and Trump's address to the participants scheduled for the closing day.

Among the 70 heads of states and governments will be British Prime Minister Theresa May, French President Emmanuel Macron and Canadian Prime Minister Justin Trudeau.

As many as nine out of ten surveyed experts recently expressed concern over the worsening economic and political clashes between world powers, according to the WEF report prepared based on a survey which had encompassed around 1,000 world experts and policy-makers. Four out of five subjects also pointed out that they saw an increased risk of war clashes.

Among the biggest risks the world in facing in 2018 are environmental disasters, cyber-crime, mass forced migrations and global trade challenges, according to the WEF's 2018 Global Risks report.