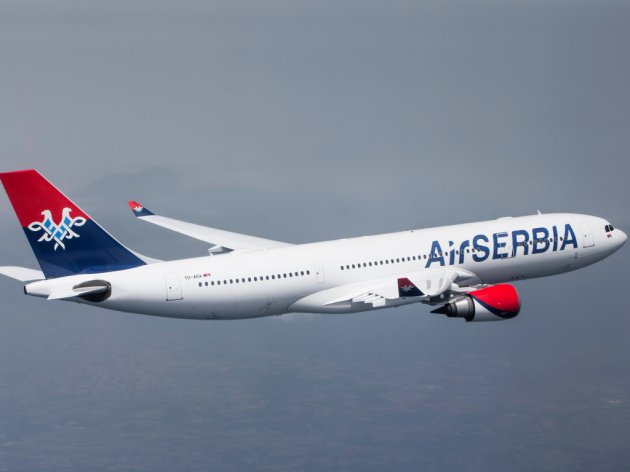 The national airline Air Serbia has postponed the launch of regular flights to Geneva, announced for March 25, for an indefinite period of time, the company announced.

Air Serbia announces in its press release that it will notify the public of the launch date in the upcoming period. The company says that it has decided to “relocate the capacities initially planned for flights to Geneva to charter services”.

– In deciding on postponing the launch of flights to Geneva, scheduled for March 25, the company had in mind the fact that it already flies to Zurich and that charter transport is a less risky investment and a more efficient employment of its capacities from the economic aspect – Air Serbia adds.

In late December 2017, Air Serbia announced that it would introduce two flights a week to Geneva beginning with March 25, 2018.

The plan was for flights to Geneva, Air Serbia’s second destination in Switzerland, after Zurich, to be conducted by Airbus A319 with 144 seats, on Thursdays and Sundays.