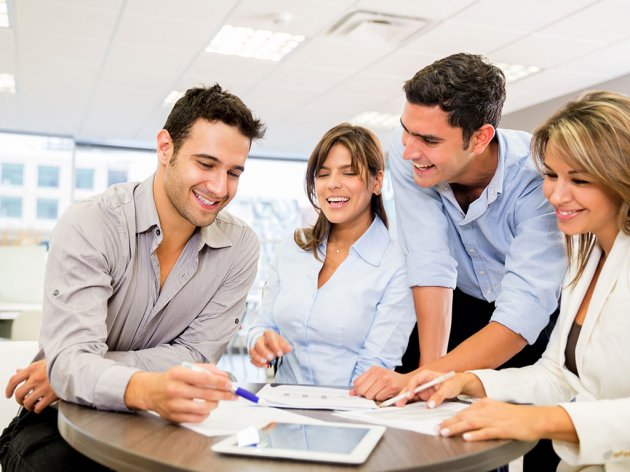 Illustration (Photo: Andresr/shutterstock.com)
The American Chamber of Commerce in Serbia (AmCham) has pronounced the winners of the fourth generation of the AmChamps – Young Leaders in Change program and awarded them with scholarships for professional development in prestigious European universities.

The mentorship pair of Vladislava Djumic Trtica, a young manager at Delhaize, and Luka Pavlovic, a graduate from the Faculty of Organizational Sciences, are this year's winners, the AmCham press release says.

The finalists (three mentorship pairs) have been developing projects for the companies in which they work as managers (Delhaize, IBM, Publicis One) for the past three months, under the mentorship of members of the Managing Board of AmCham.

The winning pair has prepared the project Maxi Online: People as the Driving Force of Digital Changes, which presents an online store process through an example of the life cycle of an order. The project has been successfully realized and is producing great results.