Investors to employ 500 new workers in Kula – Euroin to expand production, Seveplant and Calzedonia plants to be raised 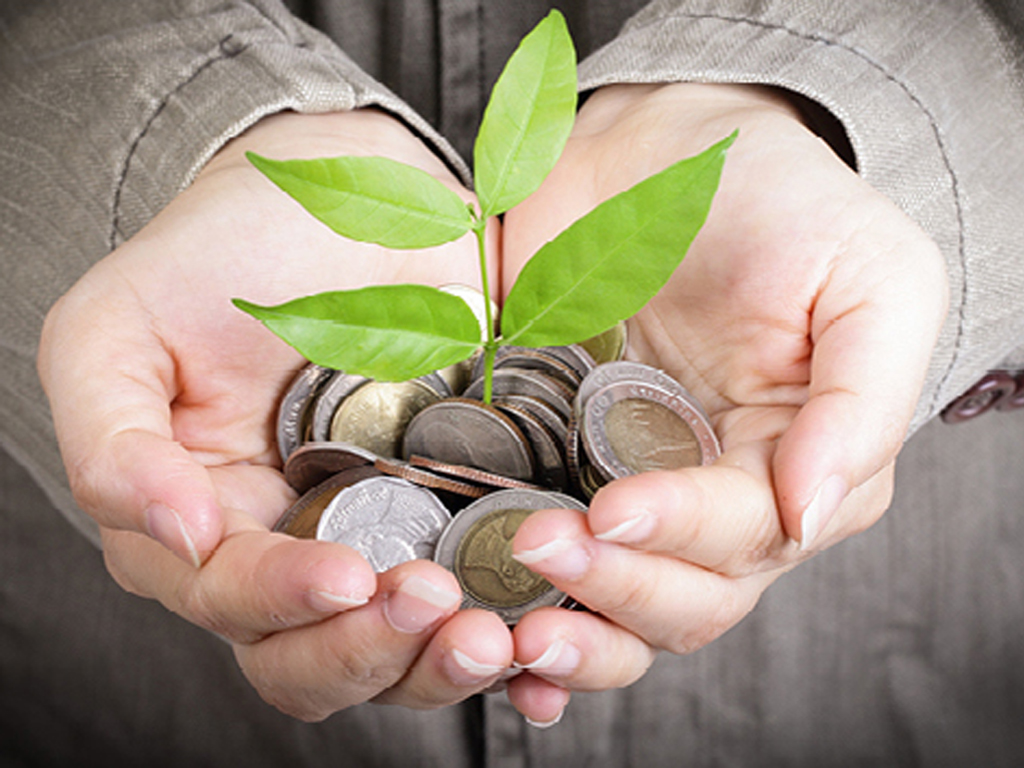 Illustration
Three foreign investors are building facilities in the industrial zone in Kula, in which around 500 workers should be employed. The construction of the office, production and storage facility of the planting material production company Seveplant, which operates as part of the Dutch company Verbeek, is close to completion. The halls of Italian companies Euroin and Calzedonia are expected to be completed in March and April.

Euroin, which produces footwear for renowned world fashion brands, should create 150 jobs, whereas twice as much should be available in Calzedonia, one of the leading global producers of underwear.

– Serbia is ideal for the production of planting material, for which there's less and less space in the Netherlands. The soil quality and the climate in the municipality of Kula, where we opened the company Seveplant, are excellent, and the expertise, the working habits and the morale of the people are very high – said the owner of the Dutch company, Adri Verbeek.

On a parcel of 1.8 hectares in the Kula Industrial Zone, Seveplant is raising a cooling plant, a working area for sorting and grafting the seedlings, as well as management offices. On 110 hectares, Seveplant produces around three million fruit seedlings, employing around 90 seasonal workers, 50 of which will be permanently employed thanks to the subsidies from the Government of Vojvodina in the amount of RSD 23.7 million.

Euroin, which owns facilities in Ugrinovci, near Belgrade, and Feketic, the municipality of Mali Idjos, will move its facilities from the leased space in Kula to a new factory in the industrial zone, while at the same time expanding the production and doubling the number of workers. Vladan Krtolica, the manager of the project of the construction of Euroin plant, says that the first phase of the investment will be completed in early spring, that the second one will be finished by the end of 2018 and that the third phase will be completed next year.

Calzedonia bought two hectares of land and is raising its third facility in Serbia, as it already owns the factories Fiorano in Sombor and Gordon in Subotica. In Kula, it will employ women primarily.

The creation of new jobs is expected to lead to a decrease in social welfare expenses, which amounted to around RSD 90 million a year.

There are more than 5,000 unemployed people in the register of the National Employment Service.