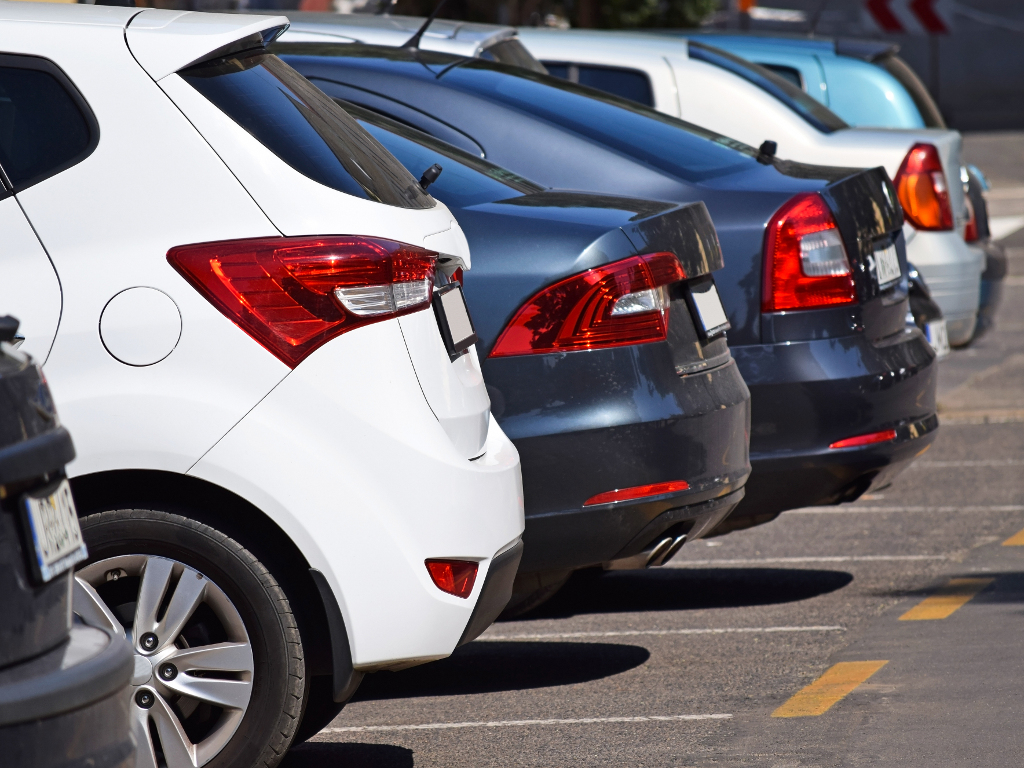 – As the sales indicated throughout the year, the growth was in line with our plans and efforts. It's hard to say whether we are satisfied, as we are all aware that over 57,000 vehicles were sold in 2008 – says Boban Nikolic, Secretary General of the association.

The majority of the vehicles, 3,742, including both passenger cars and light commercial vehicles, were sold by Fiat. Skoda sold 3,386 vehicles in Serbia. The third spot belongs to Volkswagen, with 2,475 vehicles sold, followed by Renault, which sold 1,998 vehicles.

When it comes to the sale of passenger cars alone, Skoda heads the list with 2,962 cars. It is followed by Fiat with 2,364 cars, and the third most successful brand is Volkswagen with 1,741 cars sold.

Importers of used cars are also more than satisfied. In the first ten months of 2017, 137,296 used cars were imported to Serbia.