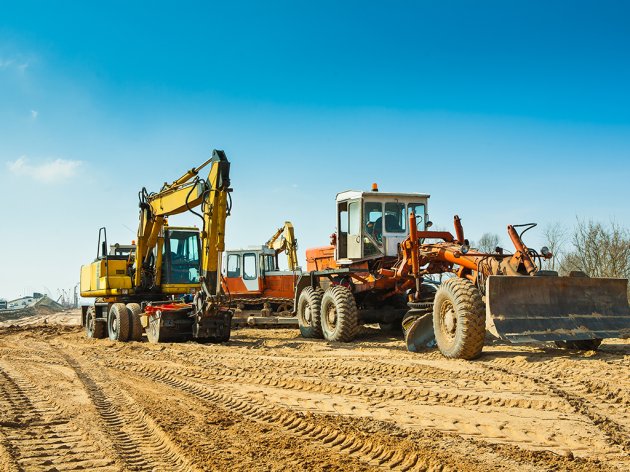 Illustration (Photo: mihalec/shutterstock.com)
The construction of access routes marked the beginning of the formation of a new industrial zone on the area of close to 300 hectares in the location of Sobovica, Radio-Television Kragujevac reports.

All the infrastructural works should be completed by the end of 2018. Around 7,000 workers should be employed within the new industrial zone, in which Siemens and other foreign companies will open factory halls over the next three to four years.

The area is also expected to include a fire station and a police station, shops and other commercial features.

The Detailed Regulation Plan of Work Zone Sobovica-Luznice encompasses around 660 hectares of agricultural land, of which 280 hectares are meant for the industrial zone and the rest for the accompanying features, RTK reports.