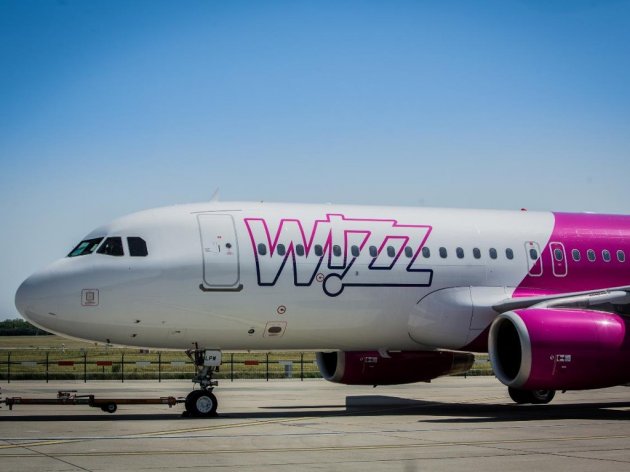 Wizz Air
Last year, Wizz Air transported a total of 745,000 passengers from two Serbian airports, in Belgrade and Nis, a growth by 37% compared to 2016, the Aviatica portal reports.

Wizz Air added another plane to its Belgrade base and launched four new lines last year. Together with the line from Nis to Vienna, announced for late 2018, the company will be able to offer a total of 900,000 seats at the current capacity, an increase by 7%.

Regarding the company's operations in Serbia, Wizz Air emphasizes that it has been dedicated to Serbia passengers since 2010 and that it is constantly working on increasing and enhancing the offer of low-cost flights to and from Serbia.