Lufthansa biggest European airline in number of passengers in 2017 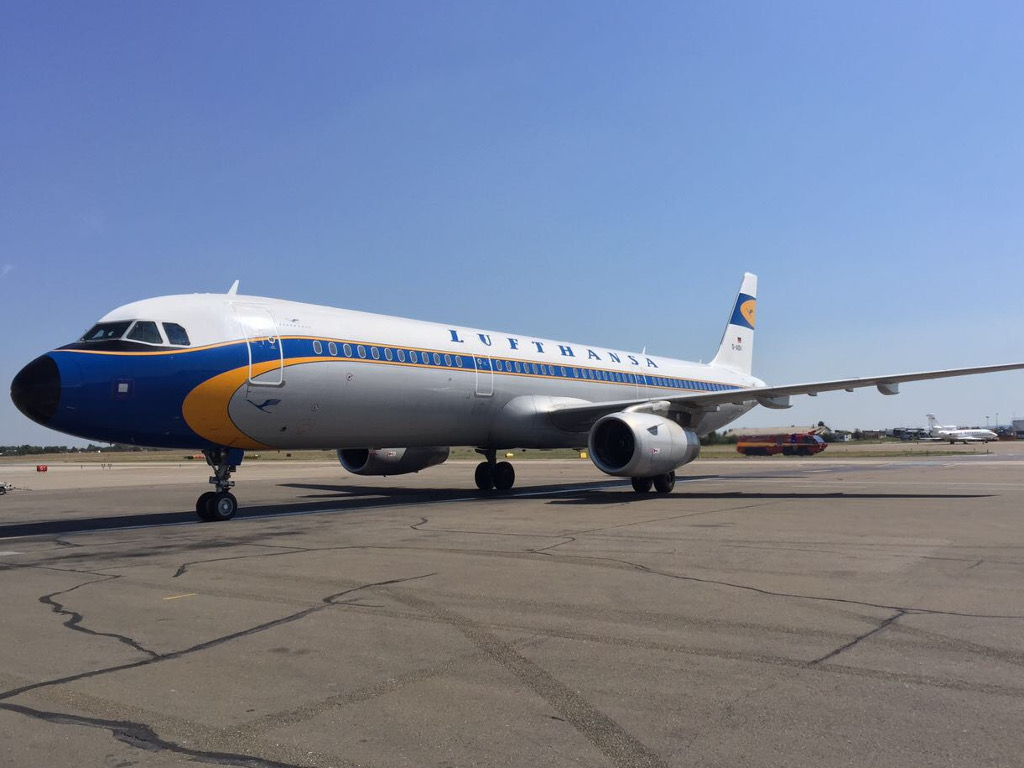 The German aviation group Lufthansa has dethroned Ryanair by once again assuming the title of the biggest European airline in the number of passengers in 2017, since the Irish low-cost transporter was forced to cut thousands of flights due to pilot schedule problems.

The German airline announced on Wednesday, January 10, 2018, that it had transported a total of 130 million passengers in 2017, Reuters reports.

Ryanair transported 129 million people, thereby losing the crown it took over from Lufthansa in 2016.

Lufthansa has been realizing a steady growth since the acquisition of Brussels Airlines in late 2016. It intends to step up the development of its budget brand Eurowings to become Europe’s third largest point-to-point carrier.

The group, which also includes Swiss and Austrian Airlines, has also benefited from the collapse of German rival Air Berlin in the latter part of 2017. Air Berlin, Germany’s second largest carrier, ceased flying in October.

Ryanair, meanwhile, has curbed its growth plans after a pilot rostering issue left it without enough standby pilots to fly its planes, forcing it to cancel 20,000 flights.