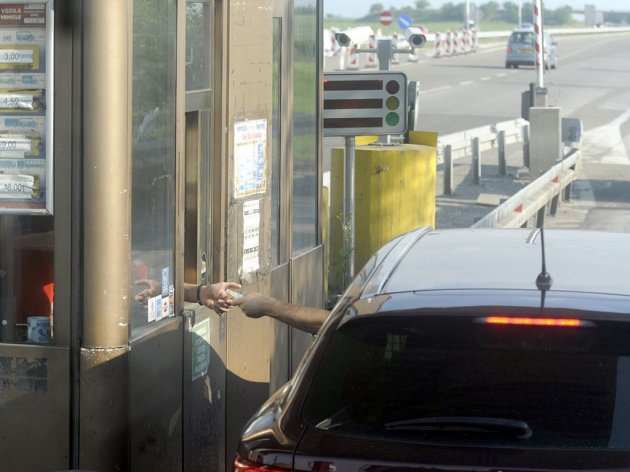 Illustration (Photo: bibiphoto/shutterstock.com)
The reform of the Public Enterprise Roads of Serbia, which should be transformed into the Public Roads Agency, has been put in charge of the consulting company Deloitte – Novosti reports.

As the Belgrade daily reports, the company has been selected at the contest carried out by the Corridors of Serbia. The transformation of the Roads of Serbia is a part of the project of the reform of the road sector in Serbia, using the proceeds from the loan from the World Bank. This consulting house should submit solutions for the reform of the road sector by June 30, and is to be paid EUR 1.6 million for these services.

– The strengthening of the administration and management in the road sector, according to the contract, entails horizontal and vertical functional analysis of the Roads of Serbia and propositions for a change of the organization structure in order to get a fully functional and autonomous public agency in charge of roads – the Corridors of Serbia said.

Among the tasks are HR management, the preparation of GIS road maps, an analysis of revenues and the system of toll collection, as well as property management.

As Novosti reports, expenses are to be closely analyzed as well, including performance-based contracting of maintenance. The electronic toll collection system is to be analyzed as well. The Corridors notes that the transformation of the Roads of Serbia will be realized depending on the results of the analyses and their being acceptable to all the participants in the project.

The consultants are to propose a schedule of activities and a reform plan, which needs to be authorized by a commission appointed by the competent ministry and the Government of Serbia.